The new kind of chocolate will first be launched in Japan in special-variety KitKat bars.

Nestlé plans to launch a new dark chocolate next year that is made entirely from cocoa fruit, avoiding the need to add refined sugar.

At a time when consumers scrutinise labels to know exactly what’s in their products, the Swiss multinational has announced the development of a new kind of dark chocolate made only from the beans and pulp of the cocoa fruit. 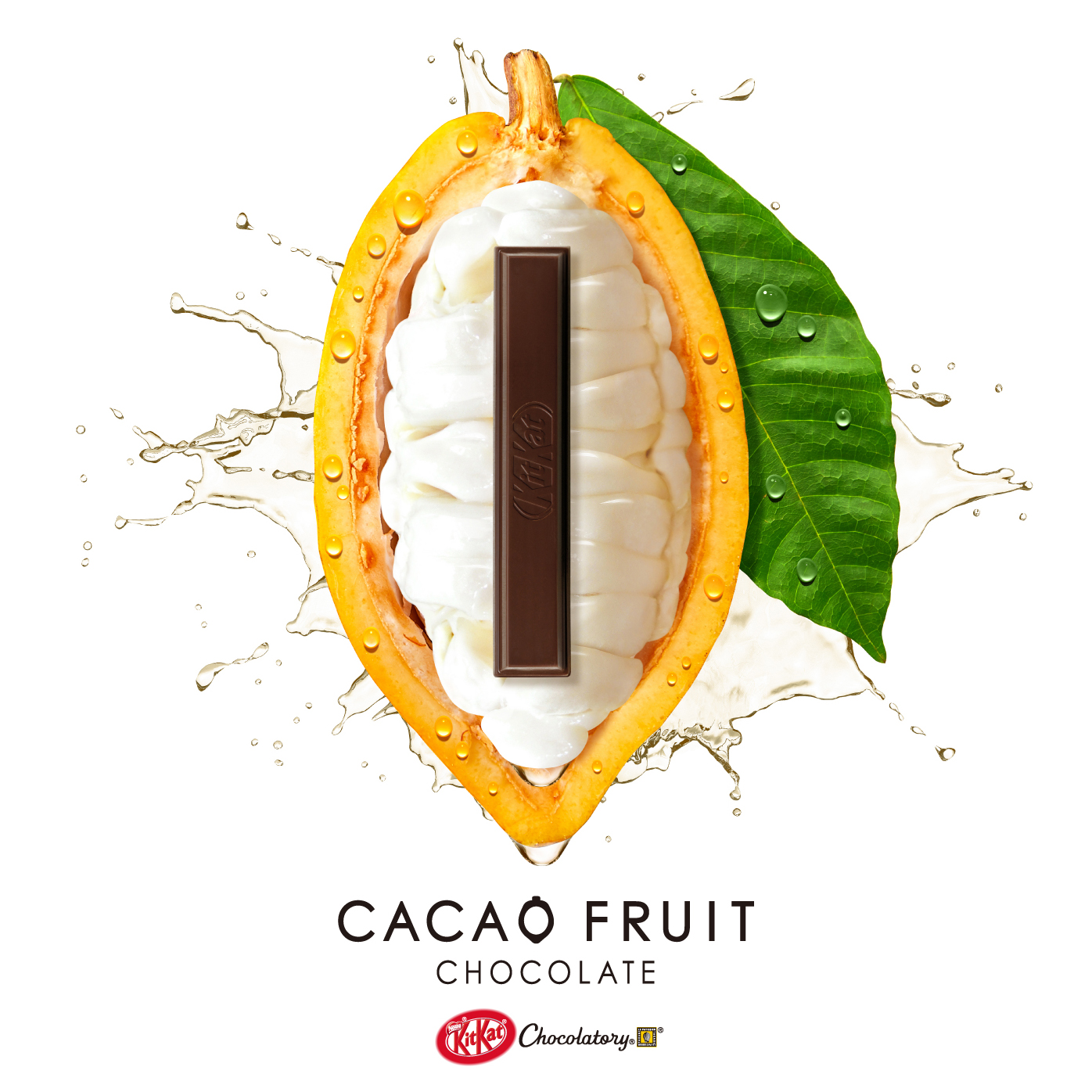 The food industry giant promises that the taste of the chocolate is not altered in any way.

Indeed, using only one ingredient offers a new taste experience thanks to the sweetness of the pulp, which eliminates the need for processed sugar. Normally, the pulp from the cocoa’s pod is simply discarded.

This new kind of chocolate will first be launched in Japan this spring in special-variety KitKat bars, already a favorite in the Japanese market. International commercialisation is planned for 2020.

Nestlé is continually seeking to reinvent chocolate, having released a product made from cocoa cultivated on volcanic soil last January.