Why you should avoid eating at hotel restaurants

The only meal worth eating in a hotel is breakfast, mostly because it’s really hard to screw up. I’m going to give you a travel tip that’s going to save you a wad of money and add an enormous amount of enjoyment to your holiday, regardless of where you’re going.

Never book the DBB (dinner, bed and breakfast) accommodation option at a hotel unless you’ve stayed there before. Also, if you can avoid it, don’t eat dinner in the hotel restaurant … even if it is an out sourced “signature” operation and especially if promotional literature uses the phrase a la carte.

My basic rule of thumb is the greater the hype and number of tables in the restaurant, the worse the meal will be.

No names, no recriminations but I recently arrived at an expensively refurbished hotel that trumpeted itself as the accommodation and dining flagship for discerning visitors to an area. 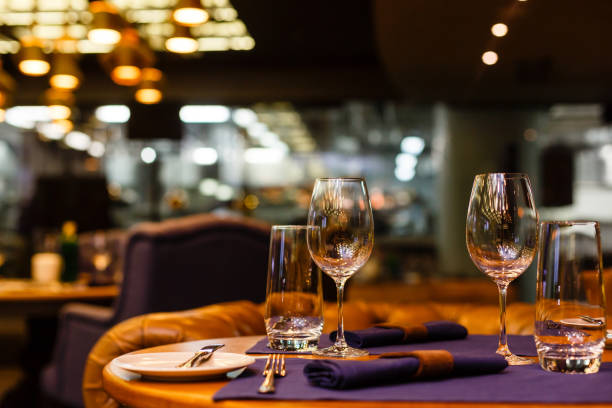 Being knackered, I decided a 40km round trip to the nearest town for supper would be pushing it – particularly since what I wanted was a decent steak with a healthy quantity of red wine to wash it down.

Without going into detail, I got horribly over-priced shite. There was no-one in the kitchen with whom I could remonstrate and, I was told, the duty “manager” was the person usually in charge of the hotel laundry. I kid you not.

You don’t have to have one foot in the grave to recall when it actually used to be a treat for your folks to take you to Sunday lunch at a small-town hotel. I remember as a kid in East London (okay, it was a long time ago), one actually had to book to ensure you got a table at The Kennaway, King’s or Deals.

In most cases, the menu was table d’hote; five or six perfectly prepared courses (with a choice of mains) which bordered on fancy but without being outlandish. Portions, too, were respectable and you cleared your plate each time … something that didn’t hinder you when the dessert trolley came round.

Now, just about the only meal worth eating in a hotel is breakfast; mostly because it’s really hard to screw up bacon, sausage, eggs, beans, tomato and mushroom. Breakfast is usually a buffet, so you can find something you like and go back for more.

My all-time favourite breakfast spot was the humble Edward Hotel in Port Elizabeth. Walking into the dining room was the equivalent of a kid landing in Hamley’s: kippers, milk-poached haddock, devilled kidneys, savoury mince on toast topped with a fried egg … it was the home of the all-day breakfast!

Reuben’s at the One&Only in Cape Town and the Oyster Box in Umhlanga are the closest I’ve come to rekindling that cherished memory in recent times but you’re talking a different cost category.

Just as video killed the radio star, so value-for-money restaurant chains and “foodie” TV programmes have rung the death knell for (and this is a very important qualification) large-hotel dining.

Graduates of posh culinary schools might pay their dues in hotel kitchens but they do so begrudgingly. It means they’re required to produce “proper” food rather than miniscule plates of poncey ingredients of which no one has heard or could give a toss. 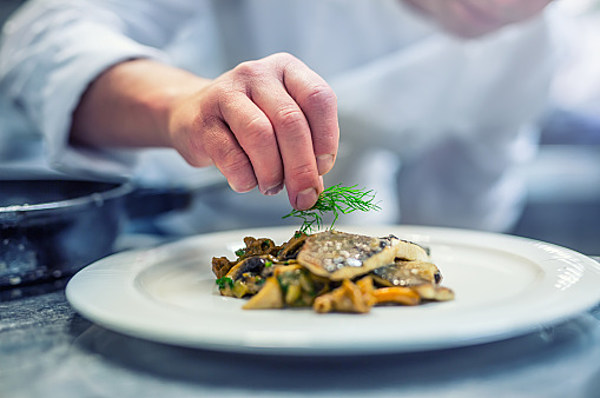 Look at those Masterchef contestants who say they’ve cut their professional teeth in hotels and gastro-pubs but are ready to go on to greater things.

Few things make me more crabbit than people who still get plouks from shaving yet want to open restaurants so they can “better express themselves”.

I’m all for chefs being ambitious but surely there can be no loftier achievement than to satisfy customers who are willing to pay for a good, hunger-assuaging meal. Anything else is pretentiousness.

That said, I love watching Masterchef … if only to see precious prats getting their comeuppance each week.