The findings of the study showed that the average age at puberty was 14.

New European research has found that boys who start puberty earlier may be more likely to develop type 2 diabetes as adults.

Carried out by researchers at Sahlgrenska University Hospital in Sweden, the new study looked at the health records of 30,697 men who had their body mass index (BMI) recorded in childhood at age eight and in young adulthood at age 20 as part of another study.

The timing of the boys’ puberty had also been calculated during the study using age at peak height velocity (PHV), which is the time when boys grow the fastest during their adolescent growth spurt and which occurs around two years after entering puberty.

The findings showed that the average age at puberty was 14. The researchers also found that the boys who started puberty at an earlier age, between 9.3 to 13.4 years, which was the youngest group in the study, were around two times more likely to develop early type 2 diabetes in adulthood before the age of 57, than those in the oldest group who had their growth spurt between the age of 14.8 to 17.9 years. 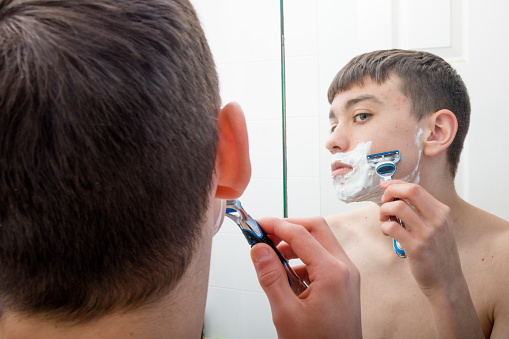 The team also found that those in the youngest group had a 27% higher risk of late type 2 diabetes, after age 57, although the risk was not as strong as for early type 2 diabetes. 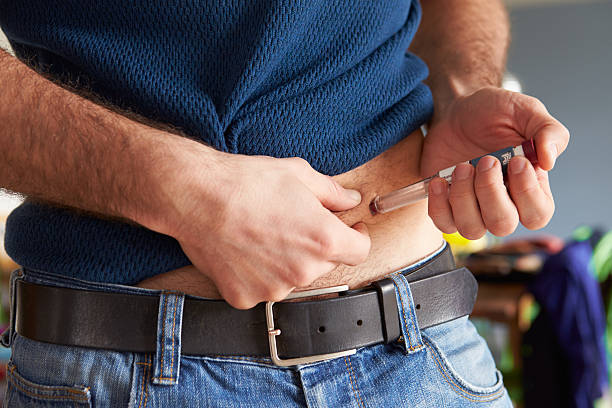 “Our findings suggest that early puberty could be a novel independent risk factor for type 2 diabetes in men,” says researcher Associate Professor Jenny Kindblom. “Given the apparent higher risk among boys who start puberty before the average age of 14 years, we estimate that 15% fewer men who were diagnosed during the study would have developed type 2 diabetes had they not started puberty early.”

“Although the mechanisms for the link between early puberty and higher risk of type 2 diabetes are unclear, it is possible that starting puberty at an earlier age may lead to the accumulation of excess abdominal fat, which in turn increases cardiometabolic risk factors such as high blood pressure, diabetes, and abnormal lipid levels,” added Kindblom.

“These findings strengthen the concept that early puberty is part of an adverse trajectory during childhood and adolescence, and that a high BMI both before and after puberty contributes. A continuous monitoring of height and weight development during not only childhood but also adolescence is of importance and might help identify individuals with increased risk.”