The findings offer a practical insight into how promoting sustainable behaviours in children can bring added psychological benefits.

New Mexican research has found that feeling connected to nature appears to boost a child’s happiness and increase the likelihood that they engage in eco-friendly behaviours.

Led by the Sonora Institute of Technology (ITSON), the new study recruited 296 children aged 9 to 12 from a city in northwestern Mexico. 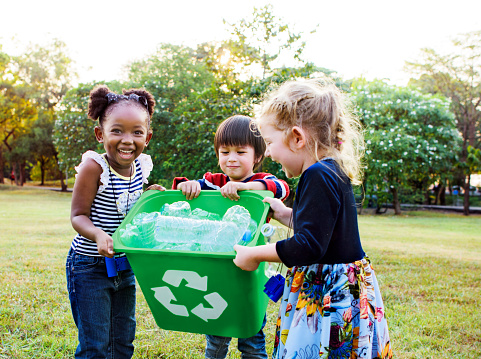 The findings showed that there was a significant relationship between feeling connected to nature and performing sustainable behaviours. Moreover, this also appeared to impact a child’s happiness, with children who reported feeling more connected to nature also reporting higher levels of perceived happiness.

The researchers point out that this is the first time a study has suggested that being connected to nature could make children happier, due to them being more likely to engage sustainable behaviours.

They also note that the findings back up those found in previous studies on adults, which have also suggested that connectedness to nature is linked to pro-environmental behaviours, and in turn to higher levels of happiness.

Lead author Dr Laura Berrera-Hernández describes “connectedness to nature” as not just appreciating nature’s beauty, but also “being aware of the interrelation and dependence between ourselves and nature, appreciating all of the nuances of nature, and feeling a part of it” 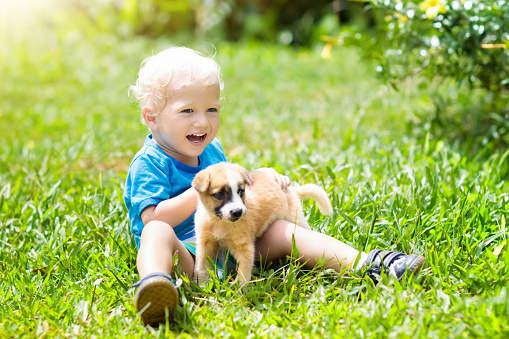 The researchers also add that although the study only looked at children in one city, the findings still offer a practical insight into how promoting sustainable behaviours in children can bring added psychological benefits.

The team also believe that as the environment becomes a growing global concern, research which looks at the relationships between humans and nature becomes even more important. They add that as today’s children are the future of our planet, encouraging them to spend more time in nature and feel connected to it could also boost the desire to protect it.

Berrera-Hernández states: “Parents and teachers should promote children to have more significant contact or exposure to nature, because our results indicate that exposure to nature is related to the connection with it, and in turn, with sustainable behaviours and happiness.”

Justice department to ‘delete’ its ‘confusing’ directive on letting kids move during lockdown 30.3.2020
Six animations to keep kids entertained during the lockdown 27.3.2020
‘Seven Worlds, One Planet’ takes you on a journey across every continent 27.3.2020