Listening to music while driving may reduce stress caused by traffic Even though they are only based on a very small sample, these results indicate an interesting strategy for the prevention of stress behind the wheel.

A small-scale research project suggests that stress when driving could be reduced by listening to instrumental music.

Brazilian researchers from São Paulo State University recommend listening to classical or instrumental music to reduce stress behind the wheel.

To test this hypothesis, researchers conducted an experiment on five women aged between 18 and 23, who were monitored in the course of several driving sessions. The participants, who were in good health, were in the habit of driving once or twice a week, and had obtained their driving licenses one to seven years earlier. 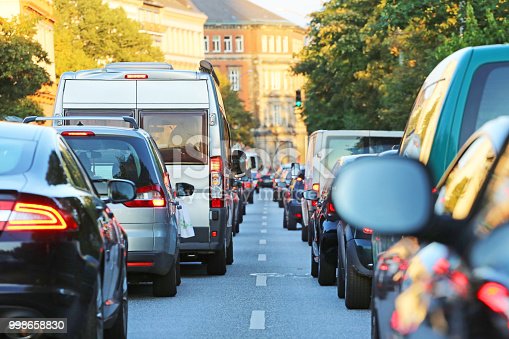 The first exercise consisted of a 20-minute driving session during rush hour (17:30-18:30) on an extremely busy route in the town of Marília (situated in the northwest of the São Paulo state in Brazil), without listening to music.

The next day the volunteers drove on the same route at the same time, but while listening to instrumental music. “To increase the degree of traffic stress, we asked them to drive a car they did not own,” points out Vitor Engrácia Valenti, who co-directed the study.

To evaluate their level of cardiac stress, volunteers were fitted with heart monitors and their heart rate variability (HRV) was measured. 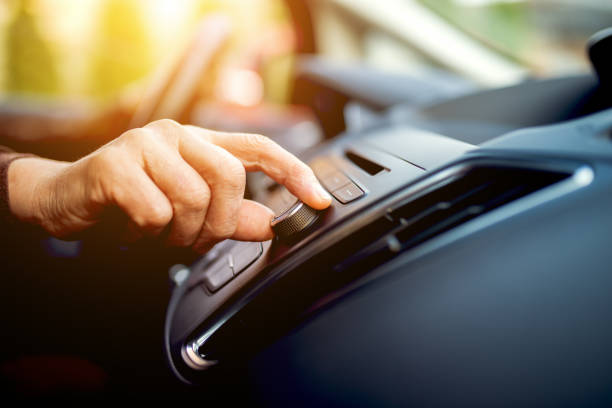 “Listening to music attenuated the moderate stress overload the volunteers experienced as they drove,” affirms Valenti.

Even though they are only based on a very small sample, the researchers argue that these results indicate an interesting strategy for the prevention of stress behind the wheel.

“Listening to music could be … a preventive measure in favour of cardiovascular health in situations of intense stress, such as driving during rush hour,” points out Valenti.