New research has found that smoking even just five cigarettes a day or less is enough to cause long-term damage to lungs.

Led by researchers at Columbia University Vagelos College of Physicians and Surgeons in New York, the new study looked at 25,352 participants age 17 to 93 years who were a mix of smokers, ex-smokers and never-smokers.

The participants all had their lung function measured using spirometry tests, which measure how much air can be breathed out in one forced breath.

“Many people assume that smoking a few cigarettes a day isn’t so bad,” says study leader Elizabeth Oelsner, MD. “But it turns out that the difference in loss of lung function between someone who smokes five cigarettes a day versus two packs a day is relatively small.”

“Smoking a few cigarettes a day is much riskier than a lot of people think,” Oelsner continued. “Everyone should be strongly encouraged to quit smoking, no matter how many cigarettes per day they are using.”

For those who have quit smoking, the team found that that although the lung capacity of ex-smokers does decline at a much lower rate than that of current smokers, the rate of decline doesn’t normalise for at least 30 years. 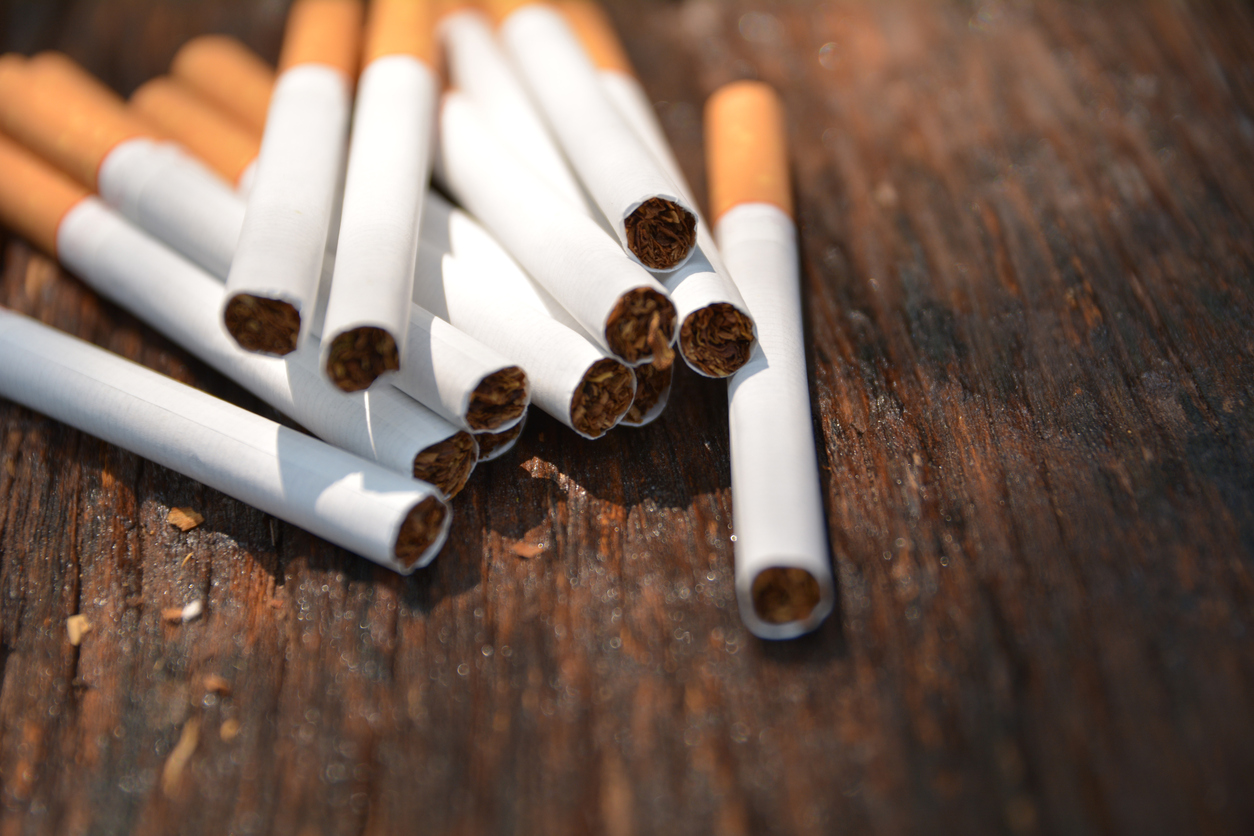 “That’s consistent with a lot of biological studies,” Oelsner says. “There are anatomic differences in the lung that persist for years after smokers quit and gene activity also remains altered.”

Although lung function declines naturally with age, starting from one’s 20s, smoking accelerates this decline. The negative effect of smoking on lung function also explains why smokers are more likely to develop chronic obstructive pulmonary disease (COPD), which is diagnosed when lung function falls below a certain threshold.

Oelsner adds that light smokers may have a greater risk of developing COPD than was previously thought.

“We probably need to expand our notions of who is at risk,” Oelsner says. “In the future, if we find therapies that reduce the risk of developing COPD, everyone at increased risk should benefit.”