A new study has found that following a vegan diet could boost beneficial gut bacteria.

A new small-scale study has found evidence to suggest that following a vegan diet could boost levels of the microbes in our gut, which are related to improvements in body weight, body composition and blood sugar control.

Carried out by researchers at the Physicians Committee for Responsible Medicine (PCRM) in Washington, DC, the new study looked at 147 overweight participants (including 86% women and 14% men) with an average age of 55.6.

The participants were randomly placed into two groups, with 73 told to follow a low-fat vegan diet for 16 weeks, while the remaining 74 were told to make no changes to their diet.

At the beginning of the study and at the end of the 16 weeks, the researchers assessed the gut microbiota composition, body composition and insulin sensitivity. 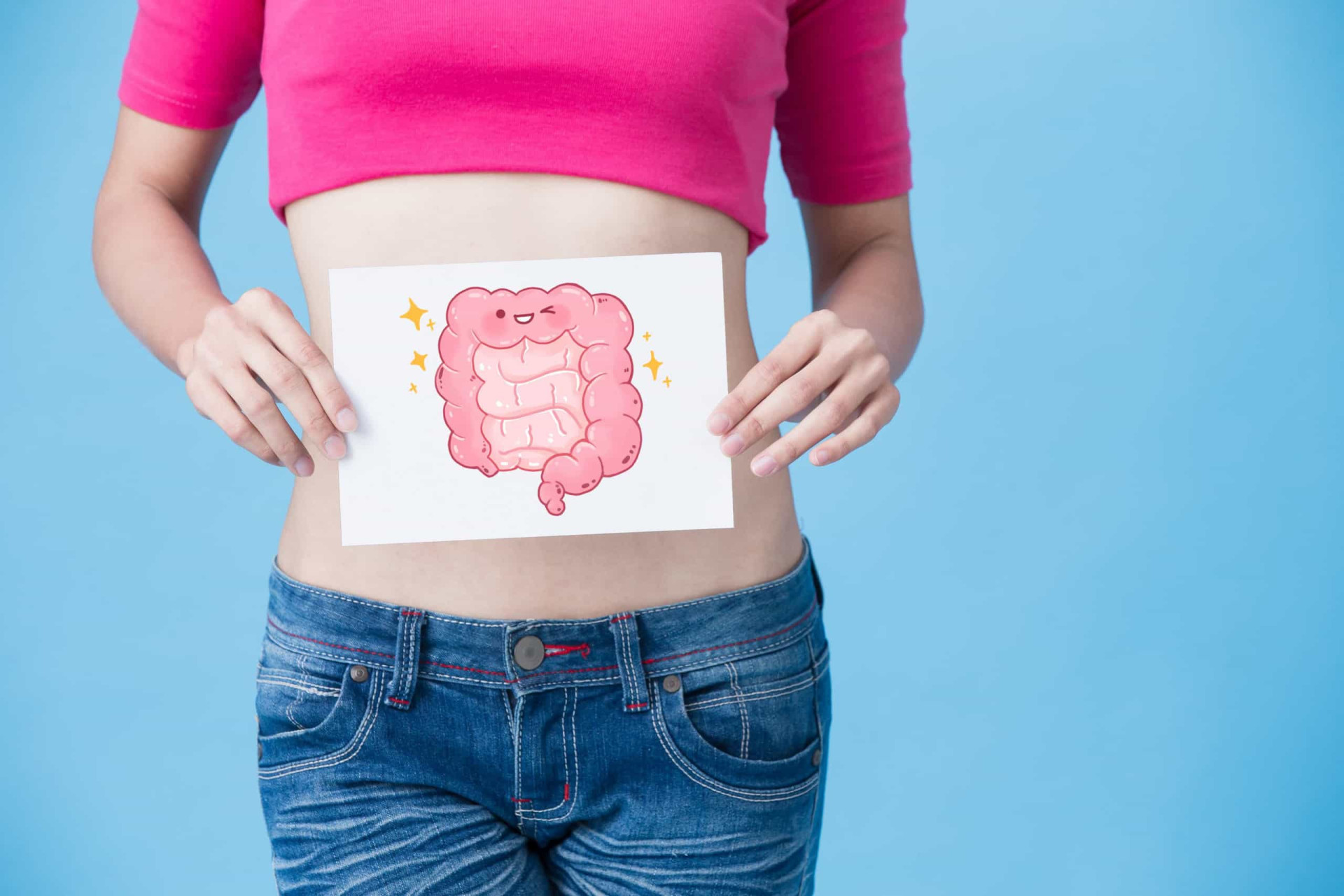 The findings showed that at the end of the 16-week period, those who had followed a vegan diet showed significant reductions in body weight, with the group losing an average of 5.8 kg, mainly due to an average 3.9kg reduction in fat mass as well as a reduction in visceral fat, which is the fat stored around the organs in the belly and around the intestines.

In addition, the researchers also found that the abundance of the Faecalibacterium prausnitzii gut bacteria increased in the vegan group by an average of 4.8%, and these changes were associated with decreases in body weight, fat mass and visceral fat.

The abundance of Bacteroides fragilis also increased in the vegan group by an average of 19.5%, and was again associated with decreases in body weight, fat mass and visceral fat, as well as with increases in insulin sensitivity.

The authors noted that further research is needed to look into whether the positive effects found in the study were due to following a vegan diet or due to reducing calorie intake, however they added that fibre appears to also play an important role. “The main shift in the gut microbiome composition was due to an increased relative content of short-chain fatty acid producing bacteria that feed on fibre. Therefore, high dietary fibre content seems to be essential for the changes observed in our study,” say the authors.

“Eating more fibre is the number one dietary recommendation for a healthy gut microbiome.”

They also add that previous research has also suggested that a plant-based diet could be effective for managing weight and preventing and treating diabetes.

Another small-scale study published earlier this year found that following a vegan diet could increase the abundance of gut hormones that are responsible for regulating blood sugar, satiety, and weight, which could help in the prevention of type 2 diabetes and obesity.