New research has found more evidence to suggest that working out could be good for your brain.

New research has found that engaging in exercise appears to help boost brain structure and functioning even in young adults.

Carried out by researchers at the University of Münster in Germany, the new study looked at 1,206 MRI brain scans from a group of participants with an average age of 29.

The findings showed that better performance on the two-minute walking test was positively associated with better cognitive performance and with healthier white matter in the brain, which is known to improve the speed and quality of nerve connections in the brain.

The researchers say that the findings suggest that increasing fitness levels may improve cognitive ability, such as memory and problem solving, and lead to improved structural changes in the brain.

“It surprised us to see that even in a young population cognitive performance decreases as fitness levels drops. We knew how this might be important in an elderly population which does not necessarily have good health, but to see this happening in 30 year olds is surprising.

“This leads us to believe that a basic level of fitness seems to be a preventable risk factor for brain health,” commented team leader Dr. Jonathan Repple. 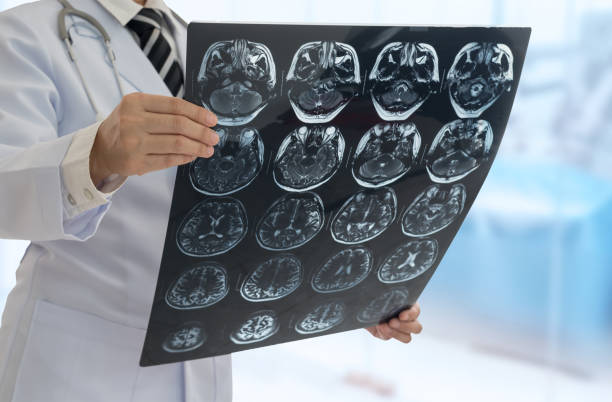 Dr. Repple also added that the size of the study is one of its big strengths, explaining that: “Normally when you are dealing with MRI work, a sample of 30 is pretty good, but the existence of this large MRI database allowed us to eliminate possibly misleading factors, and strengthened the analysis considerably.”

“This type of study raises an important question,” he adds. “We see that fitter people have better brain health, so we now need to ask whether actually making people fitter will improve their brain health.

“Finding this out is our next step. There are some trials which point in that direction, but if we can prove this using such a large database, this would be very significant.”