Daytime naps could lower your risk of heart attack and stroke It is time to start unveiling the power of naps for a supercharged heart, say the researchers.

New research has found that taking a nap once or twice a week appears to be linked to a lower risk of cardiovascular disease events such as heart attack and stroke.

Carried out by researchers at the University Hospital of Lausanne, Switzerland, the new study looked at 3,462 randomly selected residents of Lausanne aged between 35 and 75, with no previous history of cardiovascular disease (CVD).

During a checkup, the researchers gathered information on the participants’ sleep and nap patterns in the previous week and then monitored their health for an average of 5 years. 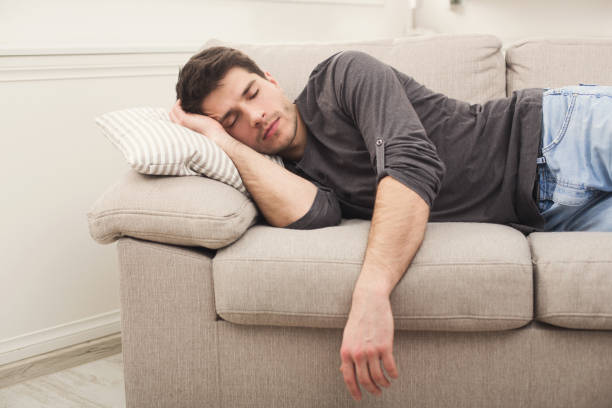 The findings showed that occasional napping, defined as taking a daytime nap once or twice a week, was associated with a 48% lower risk of fatal and non-fatal cardiovascular disease events, including heart attack, stroke and heart failure, compared with those who didn’t nap at all.

The results also held true even after taking into account potentially influential factors, such as age, nighttime sleep duration, high blood pressure, high cholesterol, excessive daytime sleepiness, depression and regularly sleeping for at least six hours a night. Only being older, 65 and above, and having severe sleep apnea affected results.

No association was found between CVD events and taking three or more naps per week, or nap length, which ranged from five minutes to one hour and more.

The impact of napping on heart health is still unclear. Many previous studies have not looked at napping frequency say the researchers, unlike this new study, or have focused only on deaths caused by cardiovascular disease deaths. 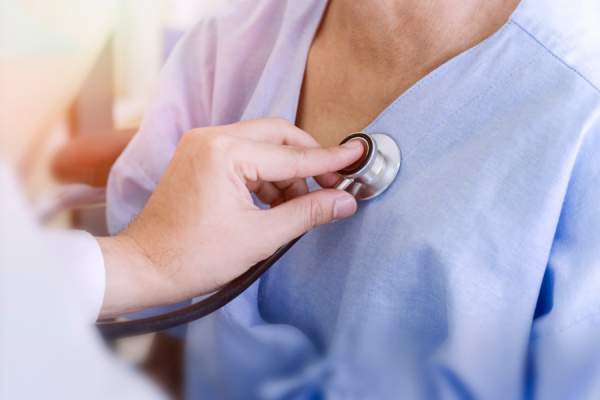 However, the researchers point out that as an observational study, the new findings cannot establish a cause and effect relationship. They also added that a limitation of the study is that it relied on participants’ self-reports of sleep patterns and naps, which can be subject to error.

In a linked editorial, Drs Yue Leng and Kristine Yaffe, of the University of California at San Francisco, USA, note that research into napping is problematic due to there being no gold standard for defining and measuring naps, making it “premature to conclude on the appropriateness of napping for maintaining optimal heart health”.

But they add: “While the exact physiological pathways linking daytime napping to [cardiovascular disease] risk is not clear, [this research] contributes to the ongoing debate on the health implications of napping, and suggests that it might not only be the duration, but also the frequency that matters.”

“The study of napping is a challenging but also a promising field with potentially significant public health implications. While there remain more questions than answers, it is time to start unveiling the power of naps for a supercharged heart,” they conclude.