Why shorter people are at greater risk of diabetes Some 420 million people around the world today suffer from the condition.

Shorter people are at greater risk of developing type 2 diabetes, according to a study published Tuesday.

Each additional 10 centimetres in height translates into a 41% smaller chance of contracting the disease in men and a 33% smaller chance in women, according to the research in medical journal Diabetologia.

The greater health risk in shorter individuals is likely linked to higher liver fat content, and a larger number of risk factors for heart disease, stroke and diabetes, the authors speculated.

It has also been reported that insulin sensitivity and the functioning of special cells in the pancreas that secrete the hormone are better in taller people. 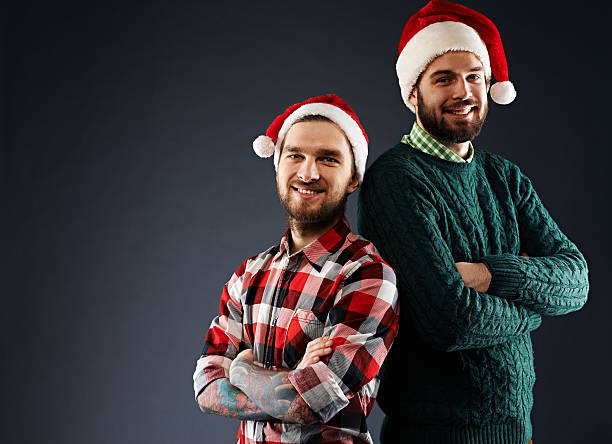 “These observations corroborate that height is a useful predictive marker for diabetes risk,” the authors concluded.

People with diabetes have excessively high blood glucose, or blood sugar, which comes from food.

Some 420 million people around the world today suffer from diabetes, with the number expected to rise to 629 million by 2045, according to the International Diabetes Federation. 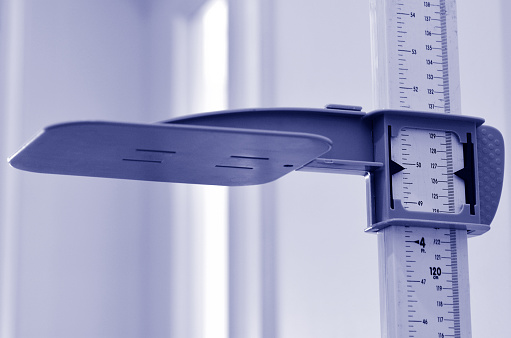 Currently, the disease is divided into two subtypes.

With type-1 — generally diagnosed in childhood and accounting for about 10% of cases — the body simply doesn’t make insulin, a hormone that helps regulate blood sugar levels.

For type-2, the body makes some insulin but not enough, which means glucose stays in the blood.

This form of the disease correlates highly with obesity and can, over time, lead to blindness, kidney damage, heart disease or stroke. Acute cases may also require limb amputations.