Children with the vitamin deficiency are almost twice as likely to develop aggressive and rule-breaking behaviours.

New research suggests that a vitamin D deficiency in childhood may be linked to aggressive behaviour and anxious and depressive moods later on in the teenage years.

Carried out by researchers at the University of Michigan, USA, along with a team from the University of La Sabana and the Foundation for Research in Nutrition and Health, Colombia, the new study looked at 3 202 children aged 5 to 12 in Bogotá, Colombia.

The researchers gathered information on the children’s daily habits, maternal education level, weight and height, as well as the household’s eating habits and socioeconomic status. They measured the children’s levels of vitamin D using blood samples. 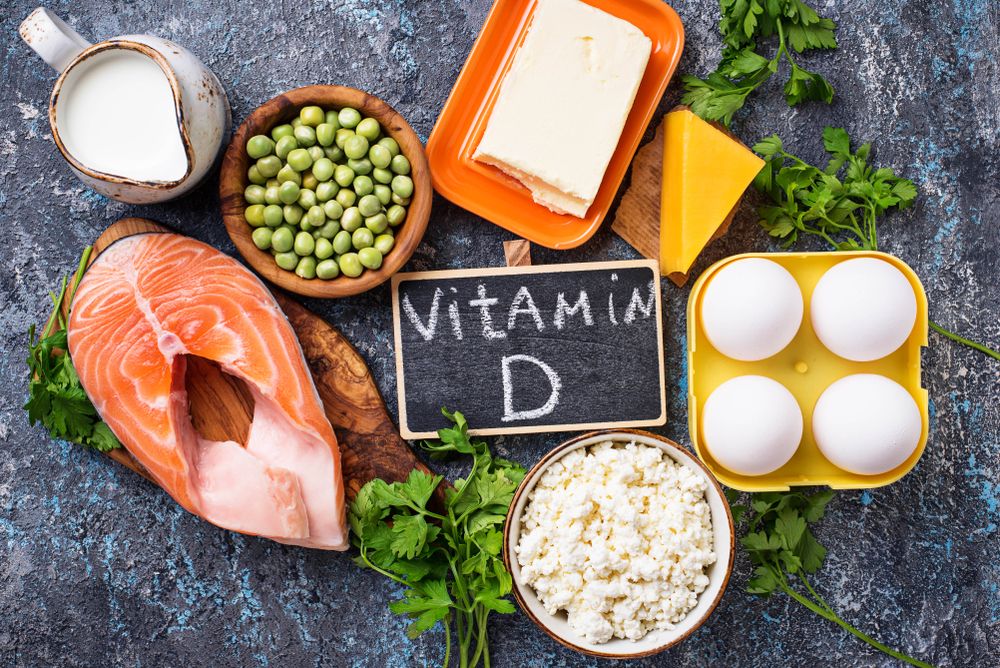 At the six-year follow-up, when the children were 11 to 18 years old, the researchers carried out interviews with one-third of the participants and assessed the children’s behaviour through questionnaires that the children and their parents completed.

The findings showed that children with blood vitamin D levels which suggested a deficiency were almost twice as likely to develop externalising behaviour problems — including aggressive and rule-breaking behaviours — as reported by their parents, compared with children who had higher levels of the vitamin.

The researchers also found that low levels of the protein that transports vitamin D in blood appeared to be linked to more aggressive behaviour and anxious and depressed symptoms, as reported by the children. 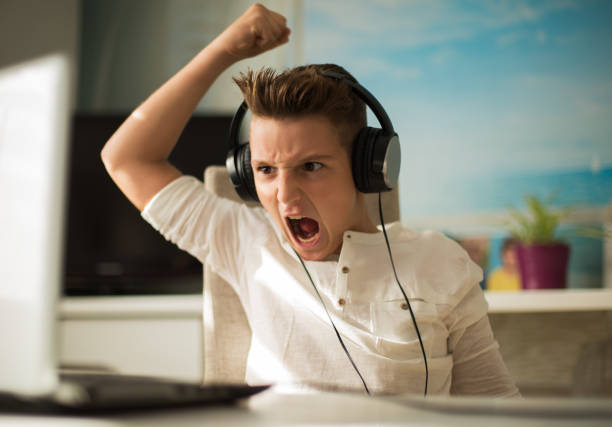 The associations between vitamin D levels and behaviour were also independent of parental and household characteristics measured in the study, such as the children’s daily habits and their family’s socioeconomic status.

The researchers noted that the study did have its limitations, and suggest that further research is now needed to investigate if vitamin D deficiency is linked to behavioural problems in other populations.

However, Eduardo Villamor, senior author of the study, pointed out that vitamin D deficiency has already been linked with other mental health problems in adulthood, including depression and schizophrenia, although he noted that few studies so far have focused on adolescence, which is when behaviour problems may first appear and become serious conditions.

Young ballet boy draws attention of Viola Davis 10.7.2020
Your mental health matters as a parent dealing with childhood cancer 9.7.2020
How to guide your child through a divorce 30.6.2020