New research has revealed how habits such as drinking and smoking in the evening could affect our sleep that night.

New research has revealed some of the habits that might be keeping us up at night, and surprisingly, it’s not your daily caffeine kick.

Led by Florida Atlantic University, the new study looked at 785 African American participants with an average age of 63.7 and asked them to keep daily sleep diaries which recorded how much alcohol, caffeine or nicotine they consumed within four hours of bedtime.

The participants were also asked to wear an actigraphy sensor on the wrist while they slept, which records movement, for an average of 6.7 nights. 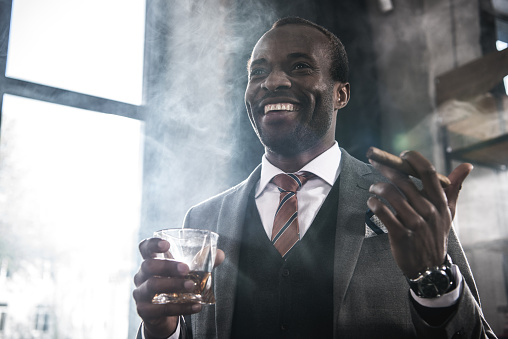 The findings showed that after adjusting for potentially influencing factors such as age, sex, body mass index, depression, anxiety, stress, and having work or school the next day, when participants consumed alcohol or smoked within four hours of bedtime they experienced a more fragmented night’s sleep than when they didn’t consume these substances.

Nicotine was the substance most strongly associated with disrupted sleep, with the researchers also finding that using nicotine in the evenings reduced the sleep of those with insomnia by an average of 42 to 47 minutes.

Surprisingly, the researchers failed to find an association between caffeine consumption within four hours of bedtime and any of the sleep parameters looked at in the study.

However, they add that as individual sensitivity and tolerance to caffeine was not measured in the study, it is unknown from these results how that may play a role in affecting sleep. 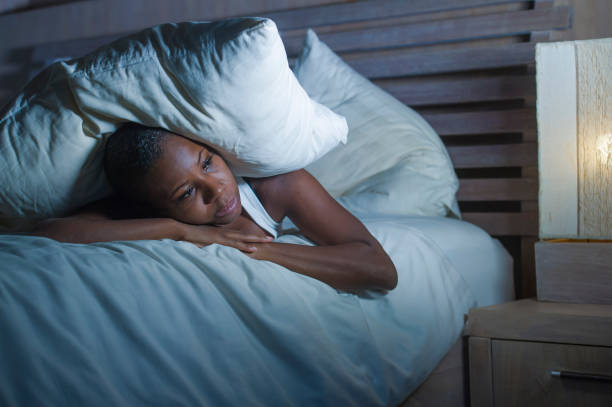 With a total of 5 164 days of data, the study is one of the largest longitudinal investigations to date to examine evening consumption of alcohol, caffeine and nicotine among an African-American cohort, and in participants’ natural environment rather than a laboratory or observatory settings.

“African Americans have been underrepresented in studies examining the associations of nicotine, alcohol, and caffeine use on sleep,” said lead author Christine E. Spadola, PhD.

“This is especially significant because African Americans are more likely to experience short sleep duration and fragmented sleep compared to non-Hispanic Whites, as well as more deleterious health consequences associated with inadequate sleep than other racial or ethnic groups.”

The team added that the findings support the sleep health recommendations which advise restricting evening alcohol and nicotine use to improve sleep.