With this short film, the director not only provides hope in difficult times but also strengthens her place in the entertainment industry. A local film has won a coveted award at the 19th annual Tribeca Film Festival, which showcases a diverse selection of independent films each year. Due to the Covid-19 pandemic, the awards were presented online this year.

My Father the Mover, by South African writer/director/producer Julia Jansch, was announced as the Best Documentary Short Film at the event.

The jury commented that it “a ‘movement’ film which frees people from the pain had the biggest impression on us and lasted through the tragedies we’re going through now”.

The short film tells the story of Stoan Move Galela, a dancer who uses African electronic gqom beats to motivate kids in the township of Khayelitsha to jive through their hardship and find their superpowers. 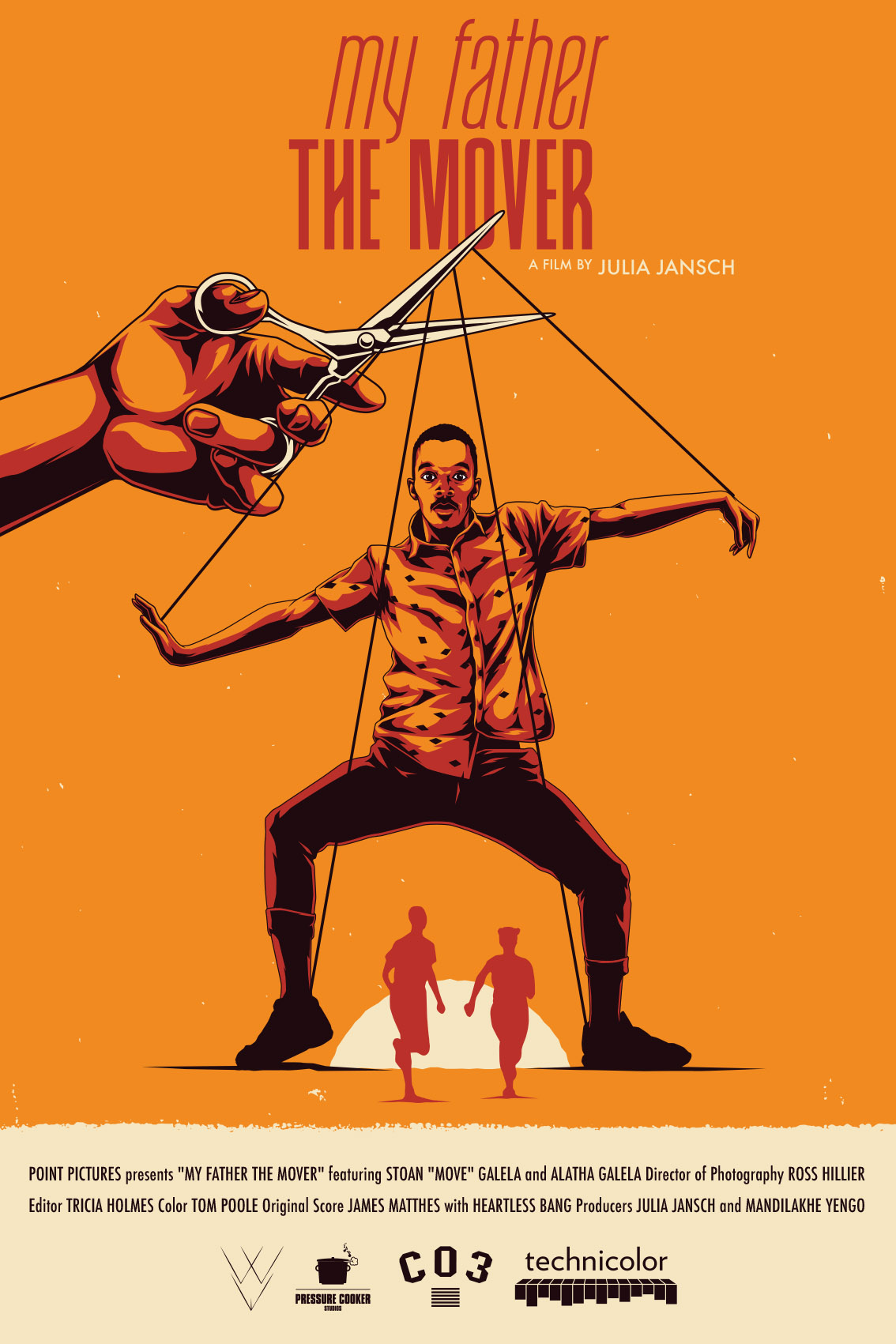 According to Jansch, the award-winning film came about by chance. “I met Stoan through my co-producer, Mandilakhe Yengo. It was a random encounter as he was working behind the scenes as a choreographer on a series. “We started chatting and I asked him how long he has been a dancer for. He answered by saying ‘I’m not a dancer, I’m a mover’. I was immediately intrigued.”

Mthuthuzeli “Stoan” Galela is a self-taught dancer from Gugulethu outside Cape Town. He started dancing at an early age and his passion is his free dance group, the United Township Dancers. Stoan’s dream is to make dance his mainstream gig.

“To make money I sell paraffin, I choreograph bride and groom dances and other gigs that come my way, and I sell ‘#move – away from gangsterism’ T-shirts to raise awareness about fighting crime and gangsterism in the community.” 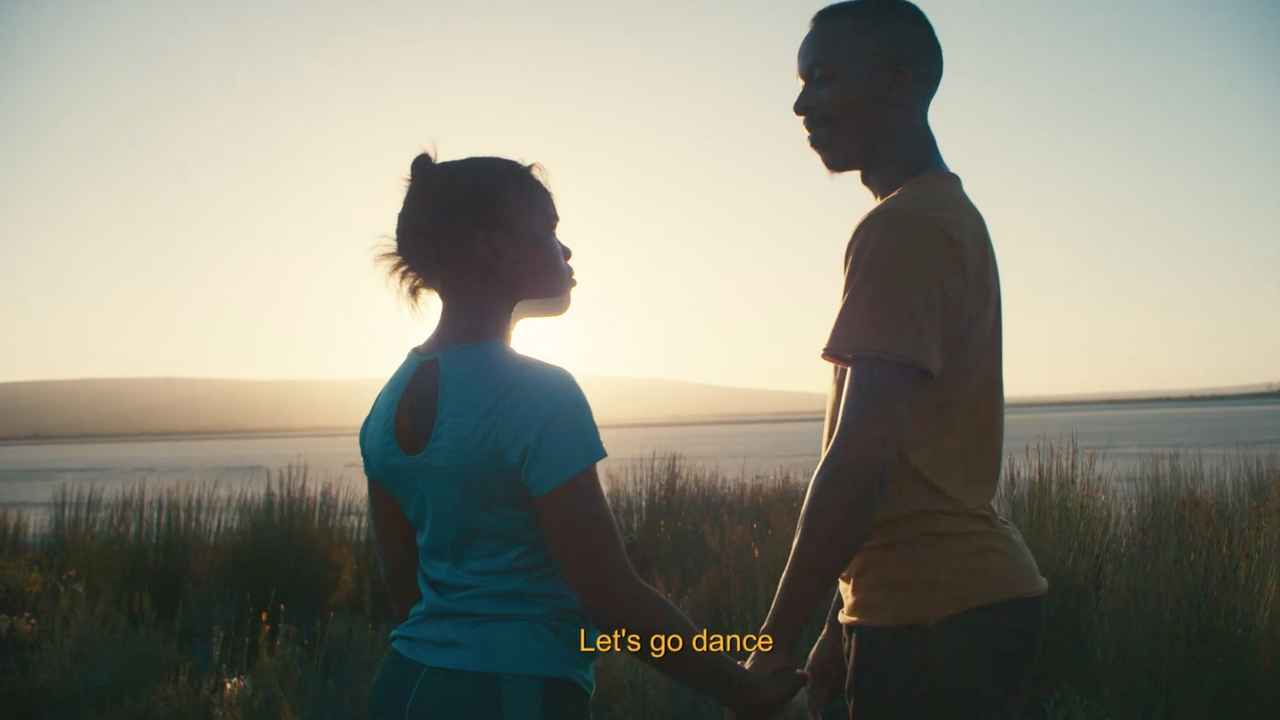 Jansch said she wanted to get his story out into the world in the hope of providing a platform for him to raise awareness about his work.

The director wanted to make the film in a way that felt as real as being with Stoan in the flesh. “This was the only way to tell his story. Of course, no one could play a better Stoan than Stoan himself. The same goes for Alatha, his daughter, and the dancers.”

Winning the award is a career milestone for the young New York-based filmmaker, who said it came as a surprise and is an incredible honour.

“When the jury told me I had won, it became divinely apparent why I had been compelled to make this film – to give Stoan and these extremely talented kids the global platform they deserve.”

My Father the Mover is a heart-warming tale about not allowing your current circumstances to dictate your future. With this short film, Jansch not only provides hope in difficult times but also strengthens her place in the entertainment industry.