Skemerson review – For the fearful and tearful

The narrative is a slow-burning look at an individual who feels guilty about his mother’s death. Skemerson is based on a true story and is one of those strong “message” movies about anxiety and depression.

Written by Pietie Beyers, who also stars in this production, it is a vivid account of his actual battle with depression and how hope and help are not far away. It serves in a way as an advertisement for those who suffer from anxiety and depression and need help.

As a movie, this soppy melodrama doesn’t really work. Under the direction of Phillip Rademeyer, the narrative is a slow-burning look at an individual, a GP named Sella, who feels guilty about his mother’s death.

He believes he was responsible for poisoning her by giving her the wrong medication, but his memory is sketchy and he cannot remember what occurred. He believes wholeheartedly that he killed her and is now prepared to die for it by throwing himself off the Bloukrans Bridge. 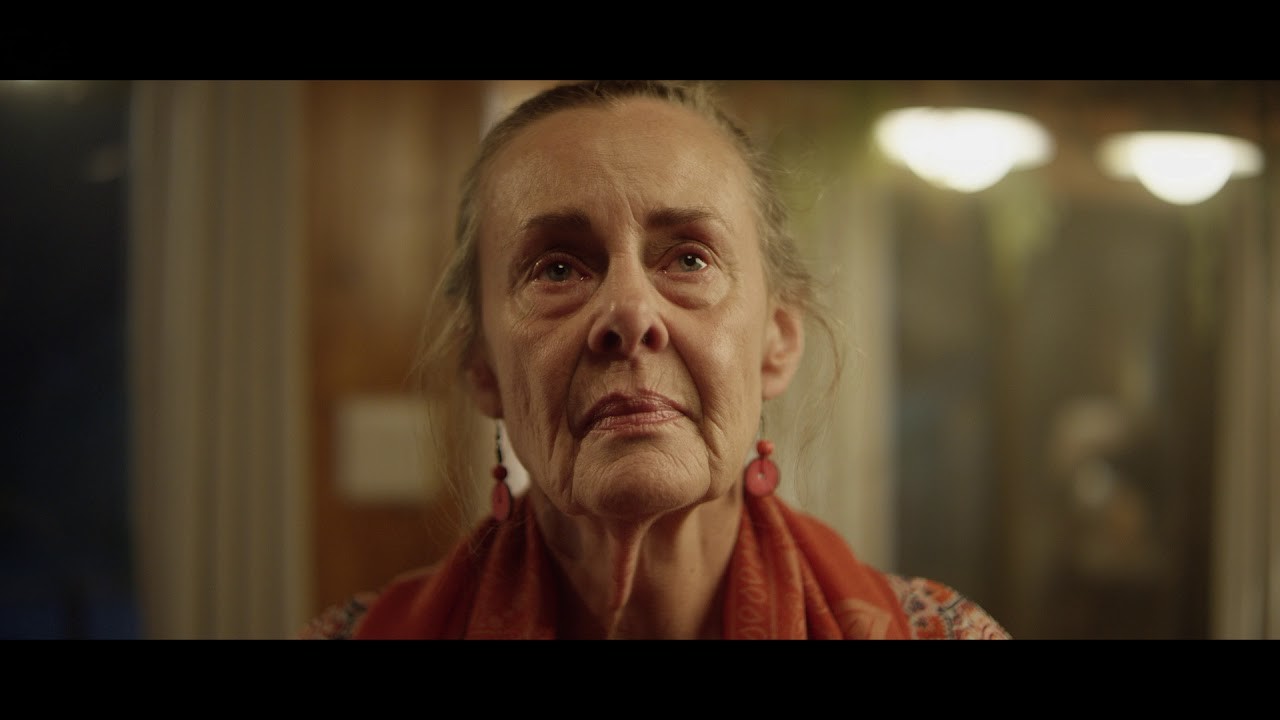 The story underpins his emotions, a dream-like state in which he has great difficulty shaking off. He keeps questioning himself. I am not guilty, he keeps repeating.

Then he encounters by some good fortune a mother (Elize Cawood) and her daughter, Emma (Anneke Weidemann).

For the fearful and the tearful. Let the tears commence!