Vevo has recently revealed the complete list for the sixth edition of its DSCVR “Artists to Watch” campaign.

The programme champions 20 emerging musicians that Vevo believes will break through in the coming year, with the online platform premiering two performances from one artist per day until November 29.

Past alumni of the campaign include Alessia Cara, Little Simz, SlowThai, Lewis Capaldi and Billie Eilish.

Here is a selection of four musicians on the rise to watch out in 2020:

Growing up in a small town in Texas, Gray had a lot of time on his hands to think and write songs in his now-signature alternative pop style.

However, with a sold-out North American tour running through winter and a debut album on the way, the 20-year-old musician might not have so much time now.

Gray rose to prominence with his contemplative “Idle Town,” which he recorded in his bedroom on a cheap mic taped to a lamp and self-produced on GarageBand.

The single, which he described as a “love song for my hometown and for my friends”, amassed more than 10 million views on YouTube.

Then in 2018 the San Diego-born musician released his debut EP, Sunset Season, under Republic Records.

Ahead of his upcoming debut album, Gray has unveiled the music video for “Maniac” that notably features The End of the F***ing World actress Jessica Barden.

Although details about his debut studio effort are still scarce, the vocalist teased that fans “can definitely expect the music to get darker”.

“The past year has been really chaotic and I feel like my album absolutely represents how chaotic it was. Also, I think they can expect a good cry and a good little riot,” he said in a recent interview.

When asked about her musical influences, Celeste cites soul icons such as Billie Holiday, Ella Fitzgerald and Aretha Franklin.

The 22-year-old musician might have big shoes to fill but she has already caught the attention of British singer Lily Allen, who signed her to her Bank Holiday Records label.

Since, Celeste has notably collaborated with SBTRKT collaborator Tev’n and renowned London-based producer J.D. Reid for her 2016 “Daydreaming”.

The nostalgic number, which she wrote while working in a Brighton pub, was quickly followed by the singles “Both Sides of the Moon”, “Lately”, “Father’s Son” and most recently “Strange”.

While her long-awaited debut album is still in the works, Celeste will soon tour Europe with fellow British musician Michael Kiwanuka as his support act.

Before he took the rapper-moniker “Guaynaa,” 27-year-old Puerto Rican native Jean Carlos Santiago had tried his hand at baseball and horse racing, and even considered chemical engineering.

But the devastation caused by tropical hurricane Maria in his homeland prompted Guaynaa to release the subversive rap “Maria”, which currently boasts more than 1 million views on YouTube. 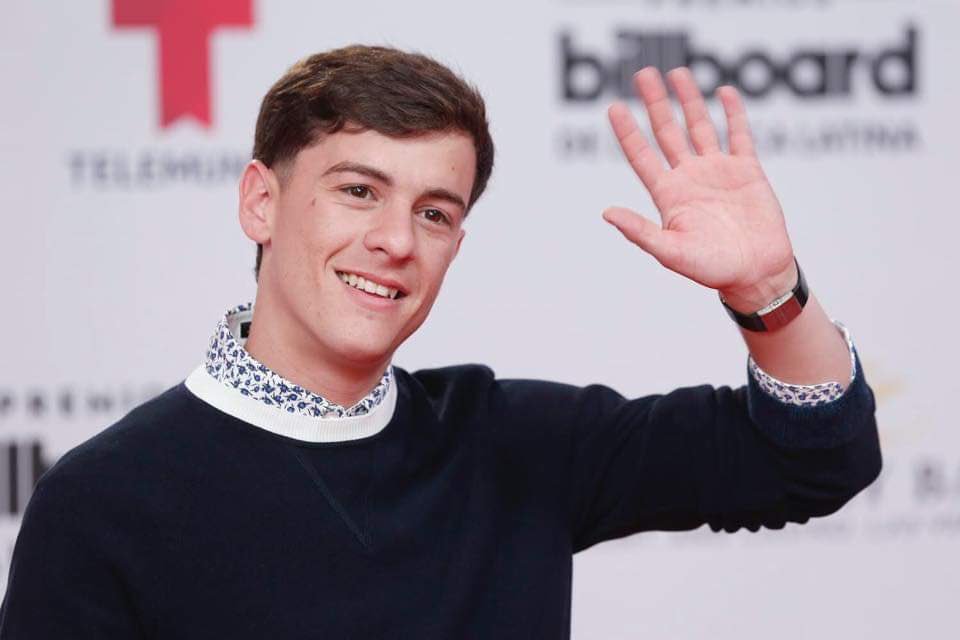 However, it was his cheeky “ReBoTa” that made him a household name in the urbano scene, collecting over 300 million views on YouTube and catching the attention of fellow Puerto Rican superstar Bad Bunny.

In recent months, Guaynaa has collaborated with Becky G, Farruko, Nicky Jam and Sech on a remix of his reggaeton hit, and released the singles “Buyaka” and “Chicharrón”.

The rapper is currently working with producer Visitante on his debut album, in which he wants to explore styles beyond Latinx music.

A few years ago, Layton Greene had left aside her dreams of a musical career to work late nights at Wingstop and Walmart, discouraged by a previous unsuccessful audition for The X Factor.

Then, she shared a cover of Kodak Black’s “Roll in Peace” that instantly went viral on Instagram and Twitter.

To capitalise on her newly acquired social following, the 20-year-old musician collaborated with producer Gawvi to release a full version of the remix, which racked up more than 3.5 million streams and propelled her name onto the Billboard Hot R&B Songs chart.

It changed everything for the Illinois native.

Last February, Greene became the first R&B artist ever signed by the label, whose signees include Migos, Lil Yachty and Lil Baby.

Not too long after joining the Quality Control roster, Greene unveiled her debut EP, Tell Ya Story, in which she tackles topics drawn on her own life such as heartbreak and racism.