What to watch on TV tonight: Stix breaks up with Kea in ‘Rhythm City’

We bring you the best on the box every day. Here’s our pick of content for Thursday, 23 July 2020.

Although Rhythm City. will be on our screens until July, e.tv is not yet ready to discuss the show that will replace this popular soapie. Picture: Supplied

This sitcom from Emmy Award-winning executive producer Jimmy Fallon sees three friends in their 30s struggle as parents to raise their children because they themselves are still children at heart.

Thankfully, Gary, Chris and Nick have each other to help navigate the highs and lows of fatherhood – while still trying desperately to remain dudes.

Oscar-winner Halle Berry stars in this 1997 comedy about the clash of the classes.

Two women from the inner city move to LA to become dancers but end up scamming a dying millionaire and eventually become B*A*P*S (Black American Princesses).

The Real Housewives of Johannesburg

We’ve seen what the Real Housewives of Orange County, Atlanta, New York, Miami, Beverly Hills and Dallas get up to. Now it’s time to take a peek inside the opulent lives of Johannesburg’s richest women.

This partially-scripted reality show is the first instalment of The Real Housewives franchise set in Africa.

You can binge-watch the first two seasons on Showmax while you wait for the third. Intersexions is regarded as one of the best South African drama series. The award-winning show was first broadcast in 2010 on SABC 1 but has made a comeback on streaming platform Netflix.

A series of intimate encounters entangles a group of people as they face the consequences of HIV transmission. 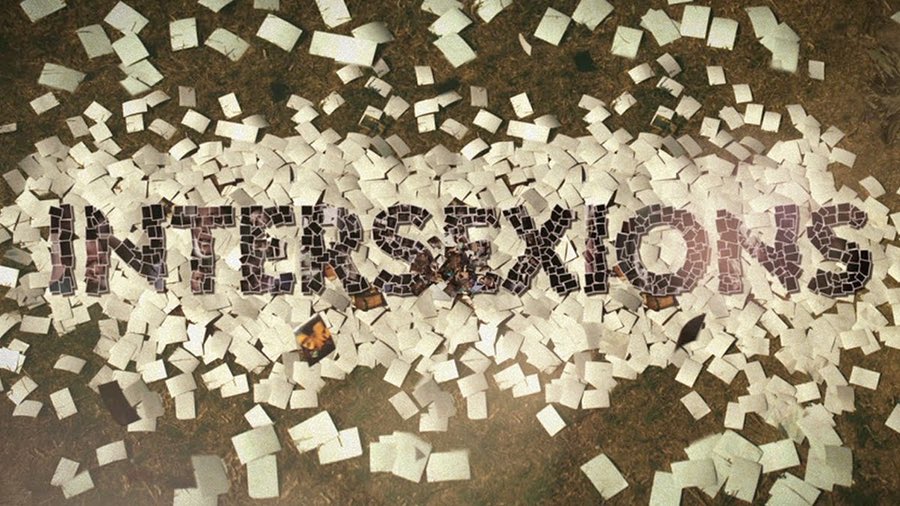 The series revolves around two empires in the entertainment space, the Generos and the Ndlovus, and how their heirs want to dominate the scene. Past rivalries, infidelity, backstabbing, love, and pain are the order of the day.

In the latest episode, Stix breaks up with Kea. Mzi has the guys’ over to fill up his empty home. Cuba is hurt and vulnerable.