Sarah Parish (W1A, Broadchurch, Medici) returns on 16 March in the title role as ruthless Elizabeth Bancroft in series two of Bancroft, created and written by Kate Brooke (A Discovery of Witches, Mr Selfridge).

Filmed in Greater Manchester in the UK, the second season sees Parish joined by Francesca Annis (Home Fires, Cranford) as Bancroft’s mother Carol and opens with Bancroft at the height of her career having been newly promoted to detective chief superintendent.

However, it appears success has come at a high price as she’s now estranged from her son Joe and facing pressure from her pact with crime boss Daanish Kamara (Ryan McKen).

Edmondson sat down to discuss the new series. 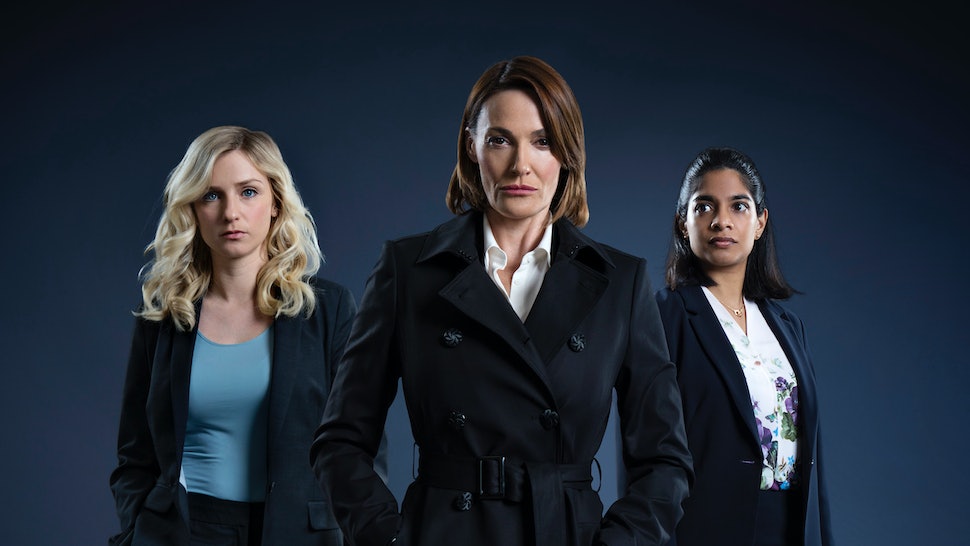 Tell us your thoughts on Cliff Walker?

He is a bit of a self-righteous prig. He always takes the moral high ground. It’s not an attractive trait, but it’s what adds tension to the series.

Bancroft is obviously morally corrupt, but she comes across as rather exciting. Walker is probably right about everything, but he’s unlikeable because he’s such a goody-two-shoes.

The second series has moved on two years. Where do we find Cliff?

A lot of water has gone under the bridge. Cliff has been sidelined and has much less power than he used to. It makes keeping tabs on Bancroft even more difficult.

We find out he has a son, and a grandson. They all live together. There are no wives, and nothing is fully explained about where these wives might have gone, but it adds a delicious sense of melancholy to Cliff’s home-life. 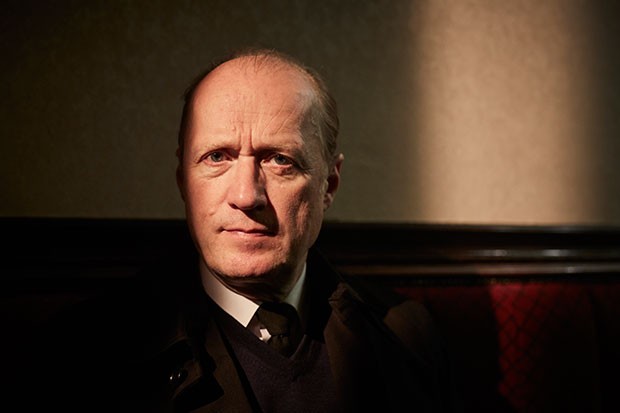 Cliff continues to have a contentious relationship with Bancroft (Sarah Parish). What can you tell us about their relationship in the new series?

Cliff has a few run-ins with Bancroft: trying to keep tabs on her, trying to find the truth, but he’s always a few steps behind.

Off camera your relationship with Sarah must be very different?

We had a joke on set that Cliff was “The Tortoise of Righteousness” – he slowly plods along in the wake of Bancroft’s “Hare of Naughtiness”. And that was fun to play.

Cliff is now sharing an office with DS Andy Bevan? What insight does this provide Cliff with?

“Why does the devil have all the best music?” And therein lies the subtext for this series. Cliff is forced to share an office with Andy Bevan, but having done so, he sees that Andy is being corrupted by Bancroft and tries to help him.

The series has been directed by Lawrence Gough (Doctor Who, Snatch). Tell us how his style and approach to this series impacts the storyline and characters.

I loved working with Lawrence Gough – a lot of directors only shoot what’s on the page, Lawrence wasn’t afraid to shoot the deeper themes. Complexity is always more interesting to play. And to watch. 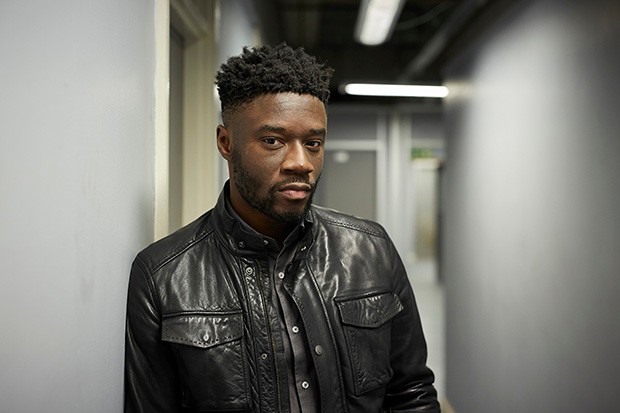 What do you hope audiences will take away from the second series of Bancroft?

I loved that the first series let Bancroft get away with it. It’s a very current idea – people getting away with things. It happens a lot in the politics of the age we live in.

I think the audience was genuinely shocked that she didn’t get her comeuppance, because TV drama is usually quite straight about tying up the loose ends and making us feel good about the world, and safe.

Will she get it this time? And, more importantly for me, will Cliff survive the series?” What to watch on TV tonight: Lockdown is nothing new for these vampire housemates
10 months ago
10 months ago

What to watch on TV tonight: Lockdown is nothing new for these vampire housemates
10 months ago
10 months ago