The brothers encounter a myriad of bold, colourful characters who contribute to their experiences. Onward is another prime example of the animator’s craft at its best as we gallop away into a frenzied adventure yarn with appeal for all.

It seems the modern world has become mundane, with unappealing sights that illustrate how far the world has fallen: dirt-streaked unicorns eating out of overturned bins, a mermaid lolling in a child’s inflatable paddling pool, and an overweight cop-centaur saying, “I own a vehicle, I don’t need to run.”

Pulling out all the stops, Disney and Pixar have provided a beautifully realised suburban fantasy world in which two teenage elf brothers, the oafish Barley (Chris Pratt) and his more timid and sensitive younger brother Ian (Tom Holland) set off on an extraordinary quest to find out if there is still magic left in the world.

They live with their mother, Laurel (Julia Louis-Dreyfus).

When Barley was young and Ian was still in the womb, their father died. Now, on his 16th birthday, Ian receives a present that his dad instructed was to be saved for this day.

It’s a wizard’s staff and a Phoenix gem. If they say the included spell their dad will materialise for a period of 24 hours. 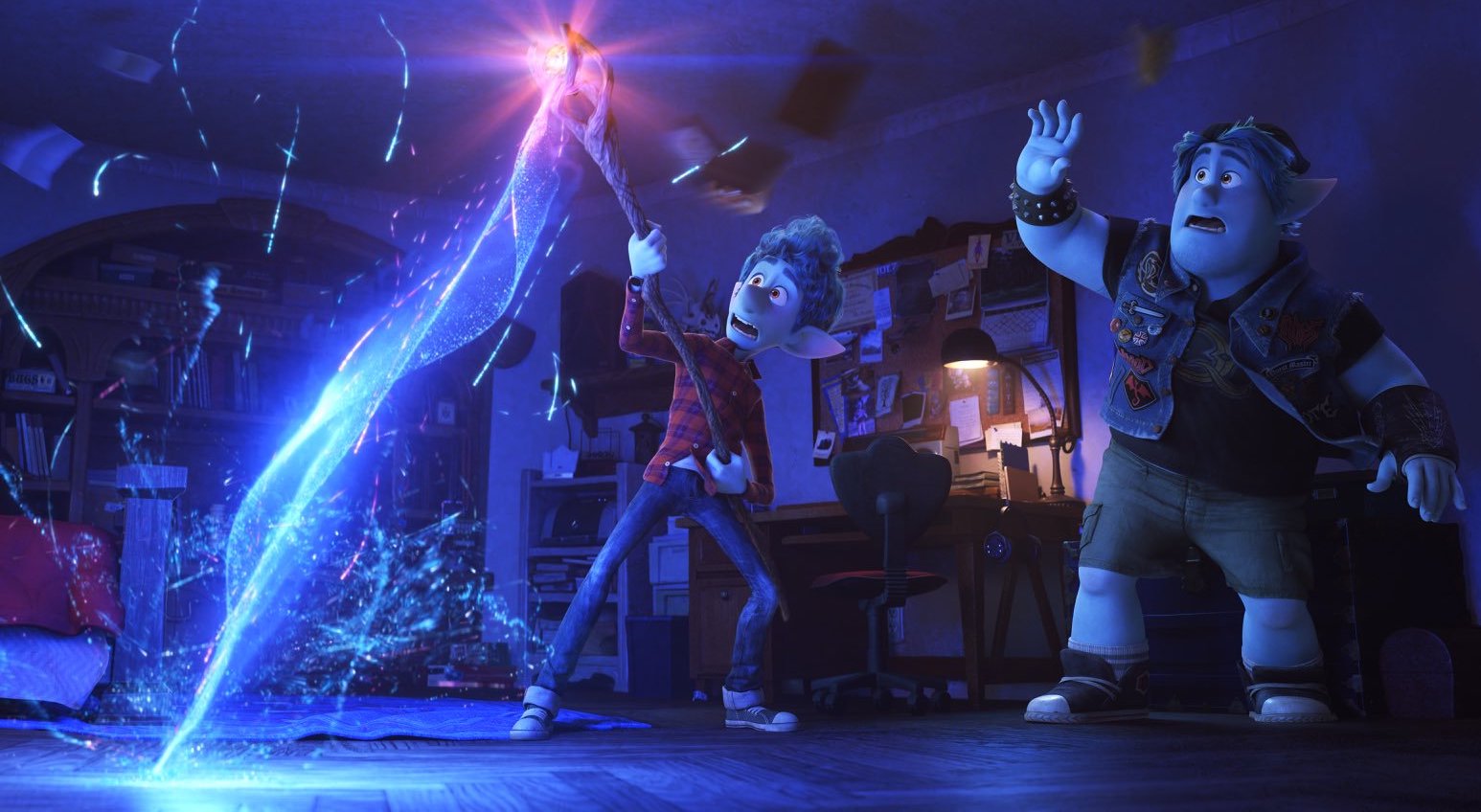 However, midway through the spell the Phoenix gem breaks and their dad only appears from the waist down, so the brothers must urgently find another magical stone to meet their dad’s top half.

Executed by Dan Scalon with style, intelligence, an eye for detail and huge dollops of humour, these brothers encounter a myriad of bold, colourful characters who contribute to their experiences.

Standout characters include a giant Manticore (Octavia Spencer), a mix between a dragon, a lion and a scorpion, and an amusing group of angry Hells Angels sprites. 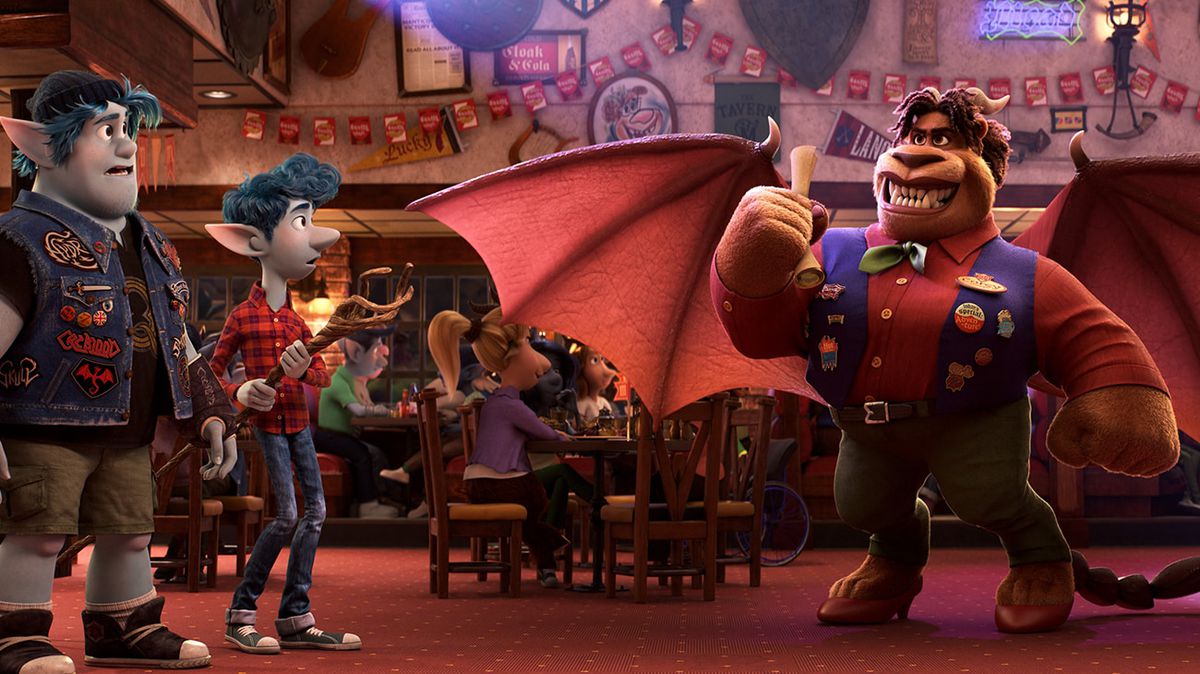 As the journey progresses Ian becomes infused with magical powers.

The production is a riot of fun, colour and hilarity, especially when the brothers dress their dad’s missing top half with clothes and sunglasses á là Invisible Man and the gag keeps on delivering as the floppy “torso” serves as a master class in physical comedy.

I enjoyed it tremendously!