This the first local film to my knowledge to deal with boxing. It is uniquely South African and it’s a winner. Boxing, like soccer, is the lifeblood of South African township life and this brutal profession is brought brilliantly to life through Knuckle City, a gritty and unrelentingly explosive production.

Adroitly written and directed by Jahmil XT Qubeka, Knuckle City is a powerfully edgy drama which unleashes the raw emotions of a group of colourful individuals eking out a living in the sordid streets of Mdantsane, an East London township.

In this world, life is cheap, heroes come and go and to cheat on your wife and abuse her is considered to be a sign of manliness.

Mdantsane is known as South Africa’s boxing mecca, boasting 12 world champions. Here, it serves as a drama-rich playground around which to fashion an engrossing story about the culture of boxing in the township. 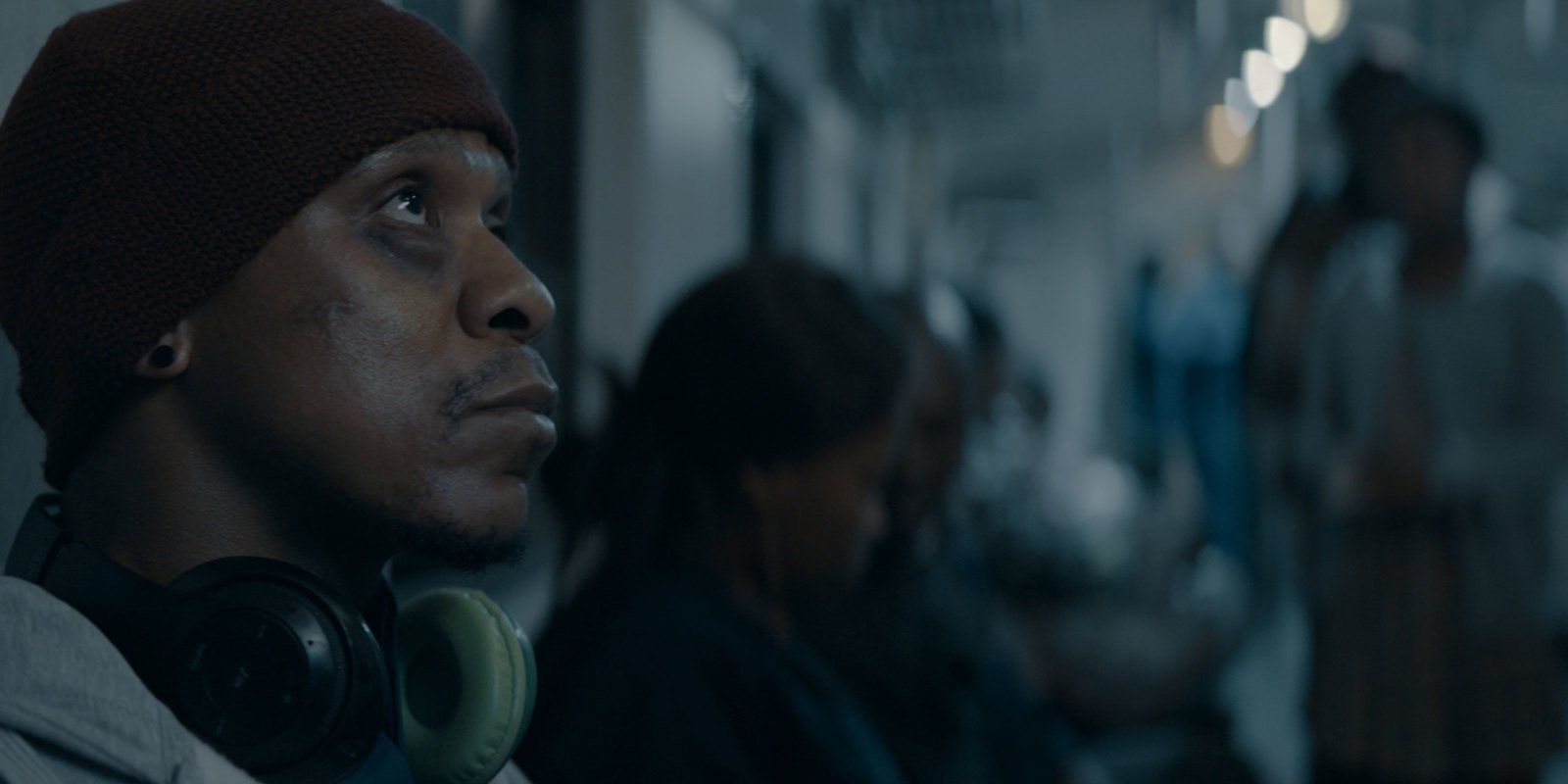 The production shifts between their dreams as children and then as adults, where they have chosen to follow their own destinies.

Dudu is getting old before he’s had his chance at fame and fight promoters have a lot more faith in the emerging young talent than they do in his comeback chances.

With Duke set to be released after a three-year stint in prison, Dudu enlists the help of his brother’s criminal connections to get himself one last shot at a title. 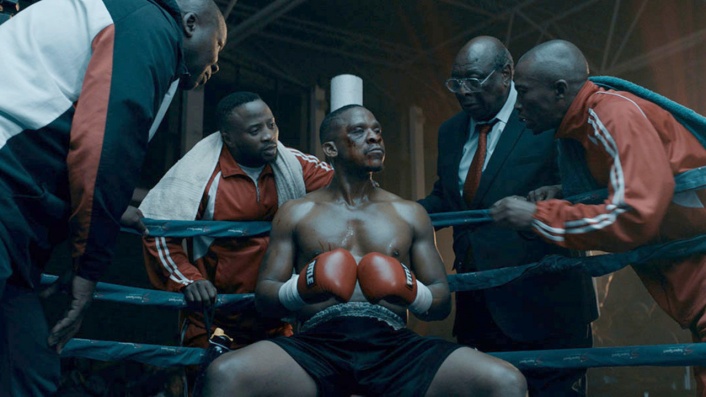 Tough gangsters, loose, money-grabbing women, an alcoholic, womanising father, a loving mother and a number of other bold characters inhabit a narrative that manages to build a consistent element of tension, right up until its fitting climax.

While trying to avoid the normal cliches associated with subjects such as boxing and township life in South Africa, Mdantsane-born filmmaker Qubeka still injects his production with a tone and tempo that invigorates the spirit. It’s hard-hitting dialogue and sharply etched performances give it punch.

The figure of the scarred and ageing boxer Dudu is superbly portrayed by the rugged Mantsai (known for Inxeba and Sew the Winter to My Skin), while Komani provides the ideal foil as Duke, the flashy career-criminal brother who emerges unscathed from jail and begins once more to manipulate everybody around him.

It’s imperative that Dudu takes on one more fight – a big money spinner – to settle old scores and have funds for his retirement. Things, however, never go as planned and complications set in along the way. 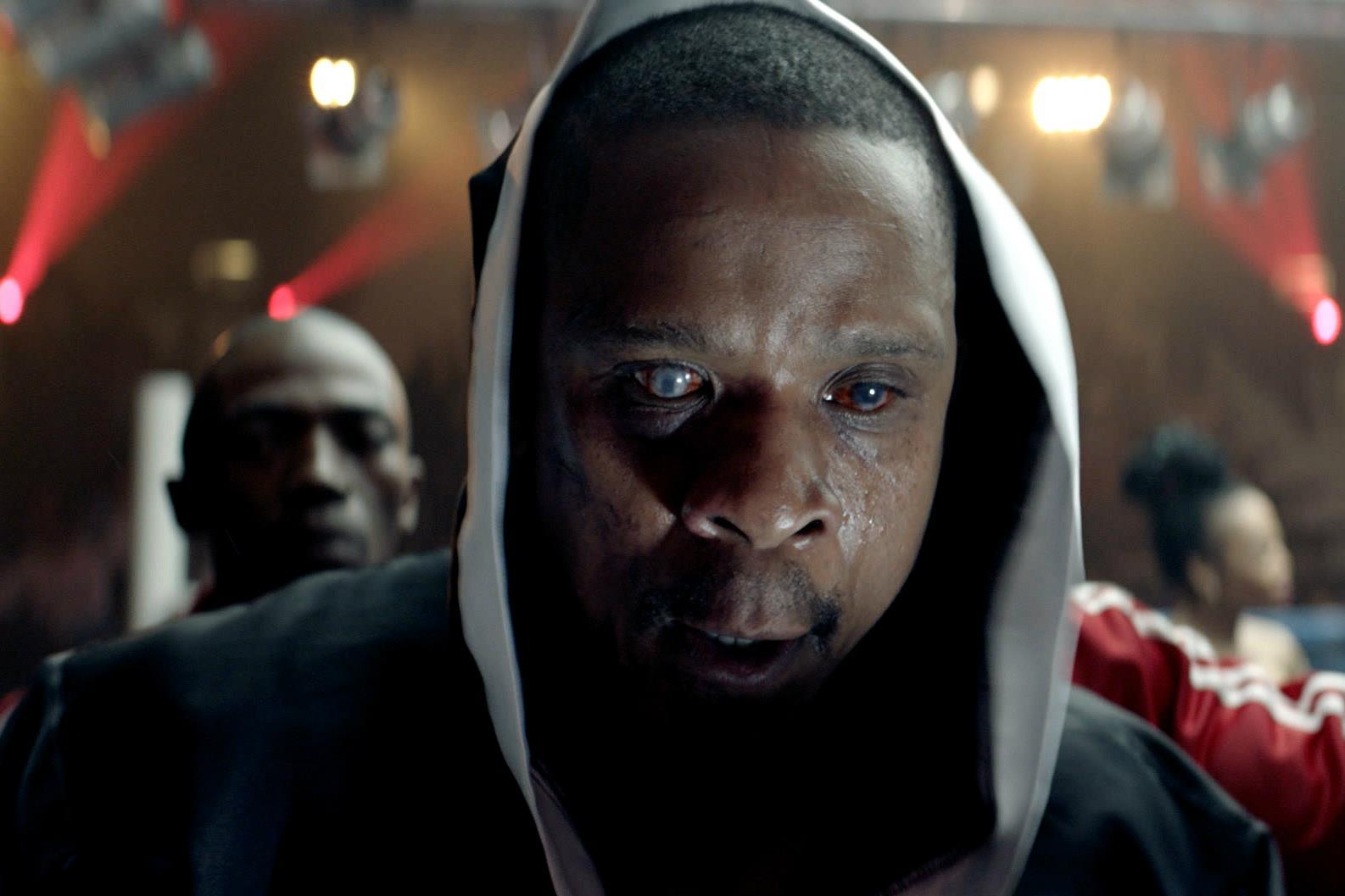 The film’s title is taken from the name of the gymnasium at which Dudu trains religiously under the watchful eye of Bra Links (Owen Sejake).

The various character actors provide ample support, including Sivuyile Ngesi as the egotistical boxer Goatee, whom Dudu has to dethrone, and Angela Sithole as girlfriend Minky.

Knuckle City is the first local film to my knowledge to deal with boxing and follows in the footsteps of such pugilistic epics as Rocky, Raging Bull and Creed. It is uniquely South African and it’s a winner.