South African female comedians are on the rise

Despite the focus on male comedians across the globe, colourful vlogger SuzelleDIY believes things are progressing, especially in SA. The explosion of South Africa’s comedy scene over the past few years has had us locals both bursting with pride and lots of laughs.

Dillon Khan, vice-president of Comedy Central and creative services at Viacom International Media Networks Africa, said: “South Africa’s comedy culture is growing from strength to strength. The country is hungry for comedy and, over the past decade, there’s been a boom in diverse new talent, which is attracting a wider audience.”

South African comedy has come into its own as an alternate way to generate conversations around difficult issues affecting the country. It’s a form of storytelling that provides a different perspective on social issues, as well as much-needed shared catharsis.

South African comedians are masters at spotlighting the darkest truths by turning them on their head through witty incisiveness. And they are being celebrated for their talent.

Most famously, Trevor Noah went to the US and then chose Loyiso Madinga to be the first international correspondent for The Daily Show with Trevor Noah. 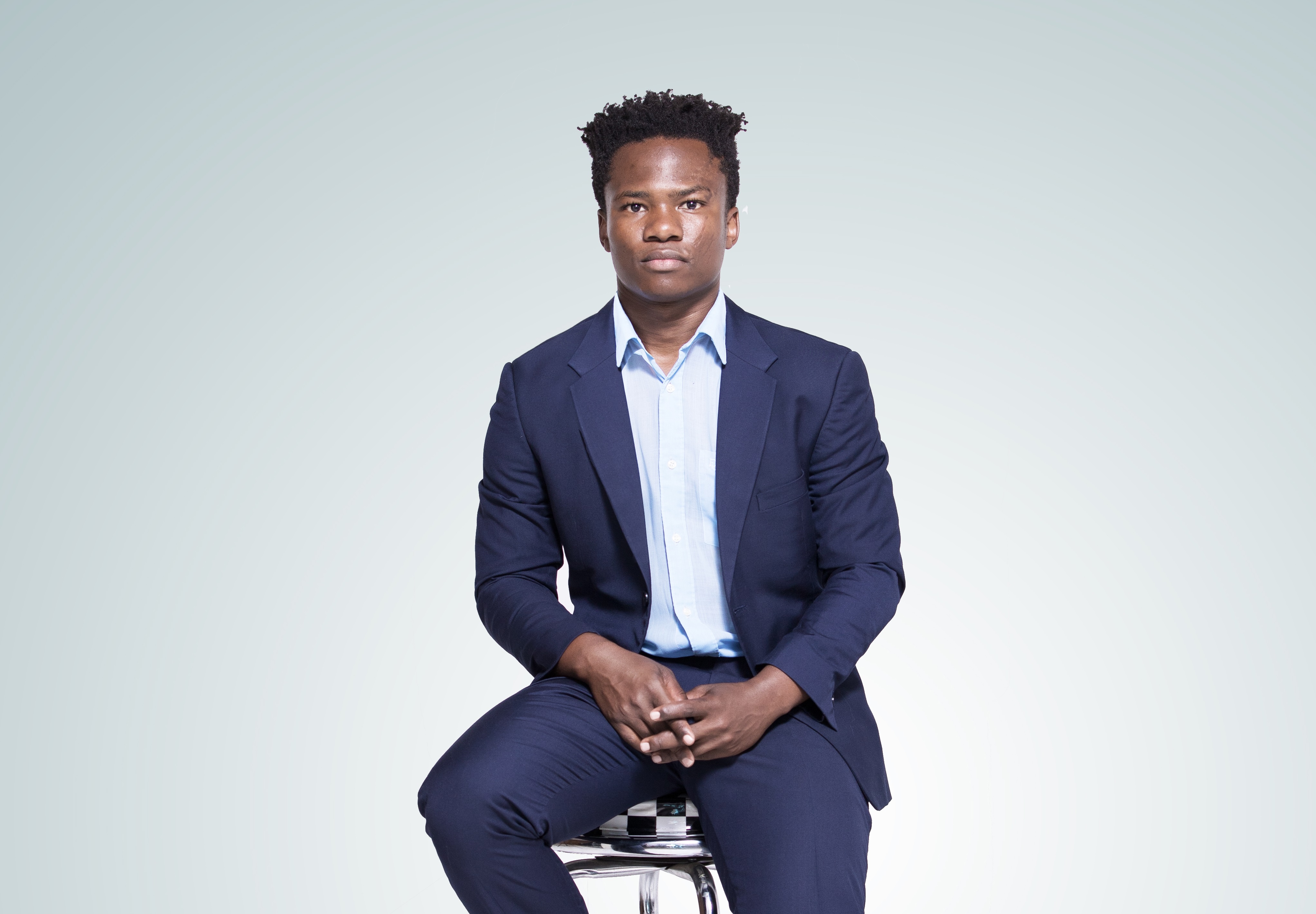 The Goliath team opened their own comedy club, while Kagiso Lediga – a contributor on a number of Comedy Central roasts – scooped the Comics’ Pen Award at last year’s Savanna Comics Choice Awards.

And that’s just the men!

While comedy is often deemed a male-dominated industry, there’s a lot to be said about South African female comedians, who are gaining as much success.

Tumi Morake, for example, manages to address some pretty important issues (like body insecurities and racial stereotypes), while keeping us buckled over in laughter.

On the film side, Jailoshini Naidoo secured the role of Jennifer in Keeping up with the Kandasamys, a film that hilariously explores the Indian district 0f Chatsworth. 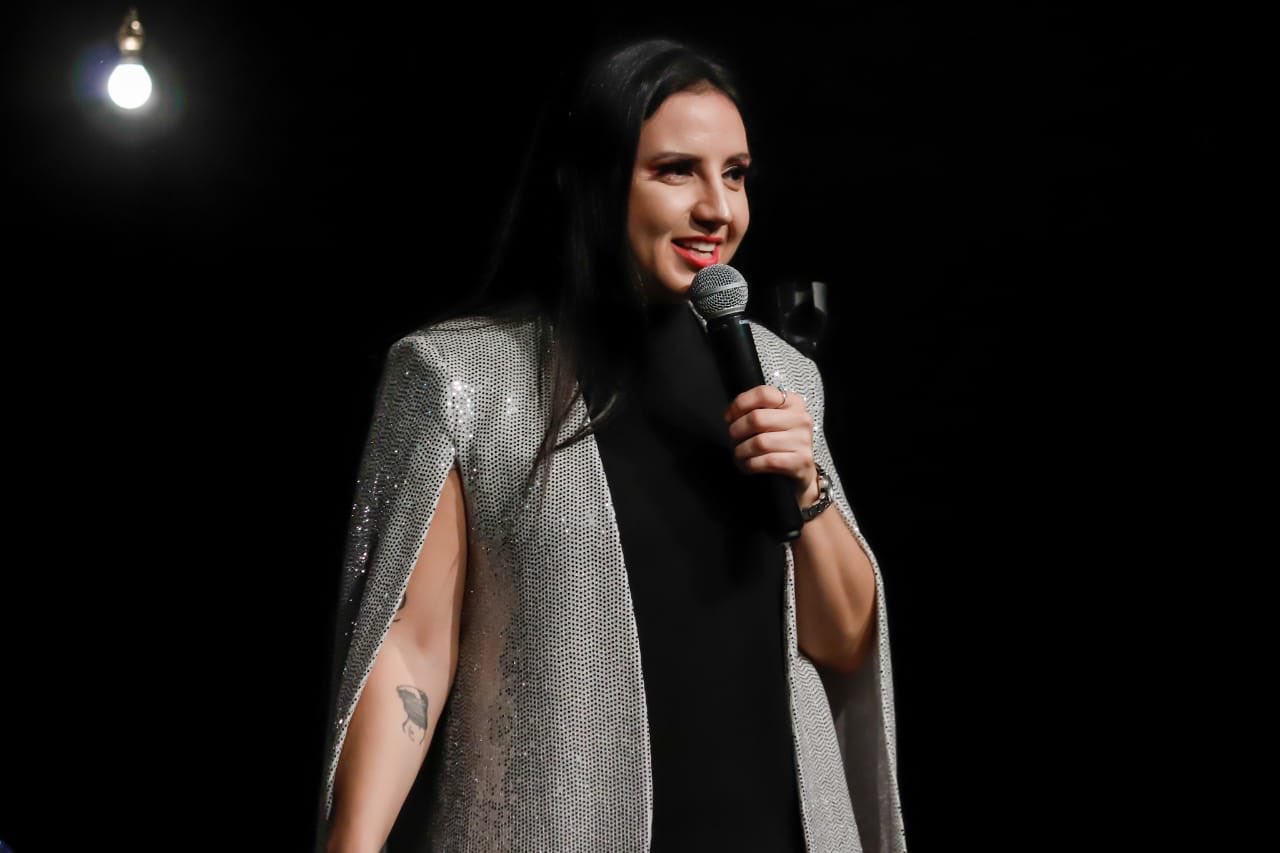 Comedy Central chose Nina Hastie as the voice of the channel over the past 12 months, placing her in living rooms across the nation daily.

Then there’s the new host of Comedy Central’s Most Ridiculous, SuzelleDIY. She became a local internet sensation in 2014 with her do-it-yourself YouTube series and has since grown to become one of SA’s most loved female comedic stars.

Despite the focus on male comedians across the globe, colourful vlogger SuzelleDIY believes things are progressing, especially in SA.

“Women are doing amazing work. And it’s an exciting time to be part of it. In terms of the role that women play in comedy, they bring a different insight and sensitivity to comedy, which men don’t generally offer,” says SuzelleDIY.

“South Africans need to support female comedians by going out and watching their shows. Channels and broadcasters, too, can support by showcasing their work to a wider audience.” 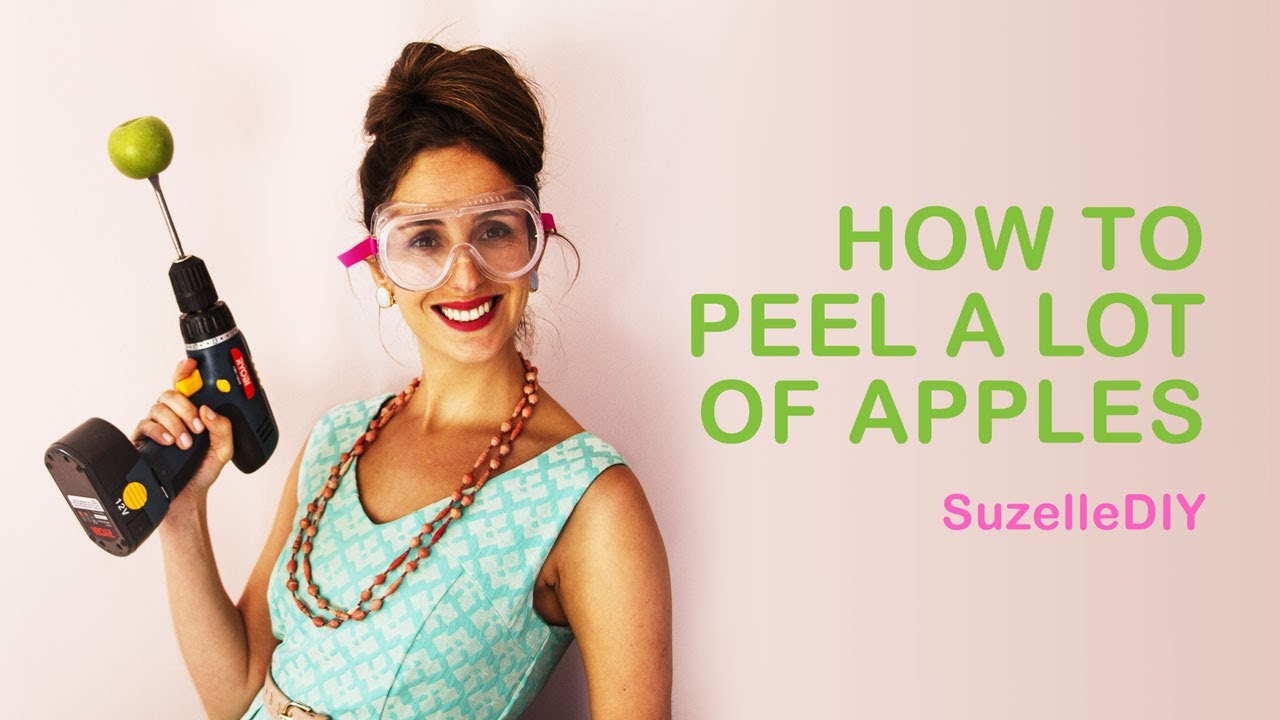 With the major comedic talent agencies spearheaded by women, Taffia Keight (Whacked) and Kate Goliath (Goliath and Goliath), a commonality between the country’s top female comedians is the ideology of power in numbers.

Supporting and encouraging each other is a fail-safe way to highlight the country’s amazing talent. It’s about drawing upon the knowledge and experiences, even of those behind the scenes, to join forces for projects with the potential to blow local audiences away.

“The most exciting part about being part of a new wave of women in comedy is getting support from our male counterparts,” said Goliath. “Not only have they opened their arms to mentor and encourage us, but they’ve also helped to push our narrative in the industry.

“Comedy needed more female roles. After all, talent is talent, regardless of gender.

“One of my all-time favourite YouTubers is Miranda Sings – she’s one of the few big YouTubers who does something similar to SuzelleDIY. She’s wild and completely out of this world,” said SuzelleDIY.

“Even if I don’t get to collaborate with her, I’d like to pick her brain about how she navigates the YouTube landscape, how she goes about creating her content.”

In her latest venture, SuzelleDIY joins celebrity cohosts as they scrutinise the funniest videos on the internet.

Expect epic fails, cringe-worthy moments and on-point commentary from the quirky queen of the net.