The flimsy narrative, the lazy action and the awkward dialogue all conspire to make the film a tedious event. Ang Lee is a celebrated director whose perspective lies in his deep understanding of humanity. He is not too hot, however, when it comes to explosive action and Gemini Man is a prime example of this.

Harnessing the lethal charisma of Will Smith, Lee has created a sci-fi yarn that stretches both the imagination and one’s own credulity.

Smith, giving us a double dose of himself, plays Henry Brogan – a sharpshooter assassin who, at 51, has had enough of the business.

It is time to quit, he figures, as he dispatches the 72nd kill of his career, aiming from several kilometres away at a swiftly moving train. He is the only person who can pull off such a shot.

His conscience, unfortunately, is starting to catch up with him and now he’s going to retire – but that is not going to be easy if the government has its say.

A secret organisation called Gemini, headed by a ruthless individual (Clive Owen) intends putting a stop to it by sending Junior (Smith) – a far younger, more aggressive and agile clone of Brogan. Now we have a war.

The gimmick here is observing an older Hollywood A-list icon facing off against a deadly computer-generated version of himself, a zombie-looking figure from Smith’s Bad Boys days.

It’s taken many years – something like 22 since the project was initially mooted – to find the right technology to pull this off. 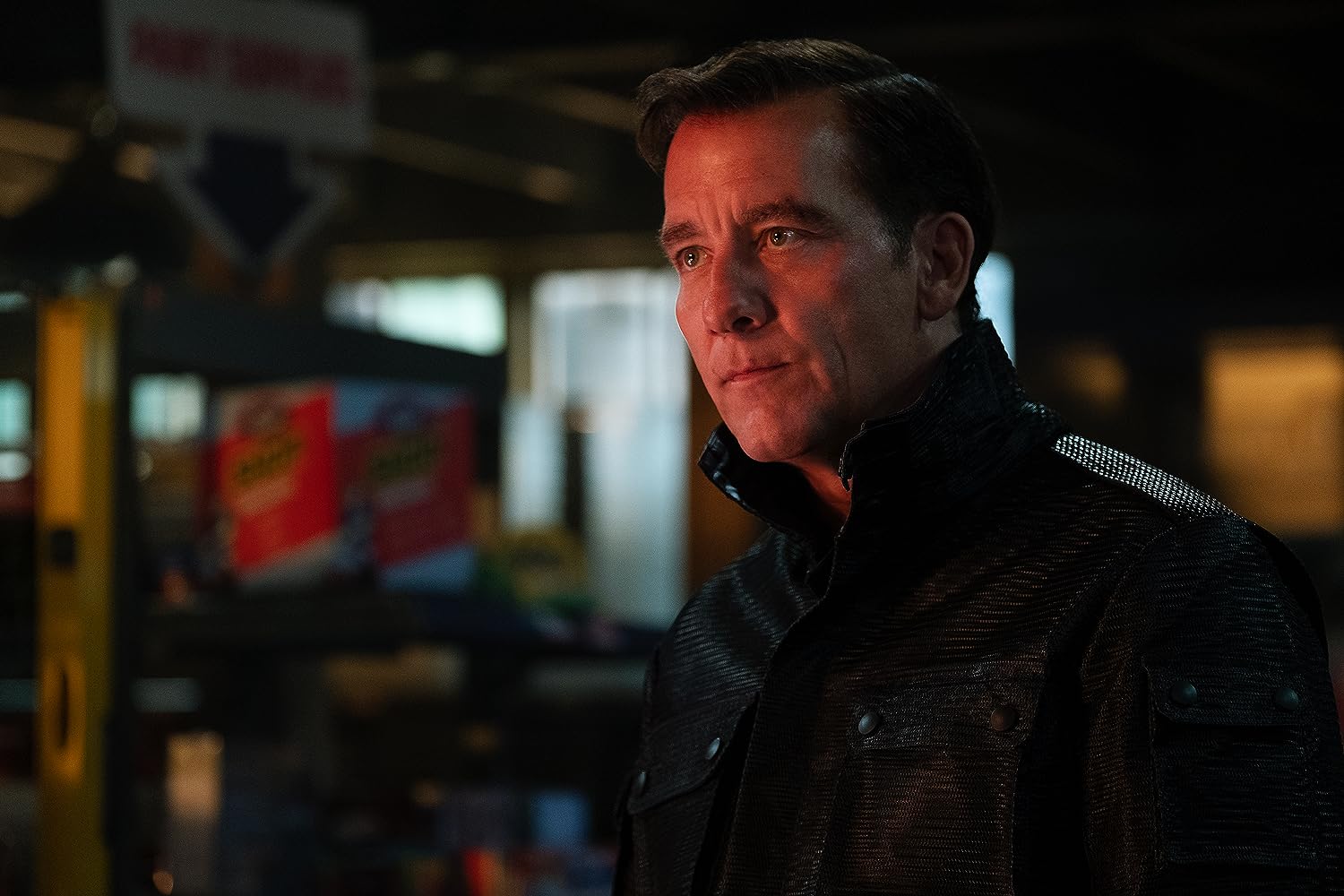 The flimsy narrative, the lazy action, the awkward dialogue all conspire to make Gemini Man a tedious event, even though this production boasts a technological first by employing the highest frame rate yet, 60. Visually, it is arresting, but the script lets it down terribly.

English actor Owen plays the real villain, Clay Varris, a private paramilitary profiteer who, 25 years earlier, extracted a sample of the assassin’s DNA and cloned him, raising the test-tube replica as his own son.

Called Junior, he was to be the prototype for a new breed of super soldier. Strangely enough, Varris never initiated a clone mass production.

The production zips from Cartagena in Columbia, where a striking motorcycle chase ensues, to Budapest where the underlit catacombs form the backdrop to an exercise in brutal hand-to-hand combat.

A flaw in the plot is to assume Junior can anticipate Brogan’s every move simply because they share the same genes. This notion dismisses the concept that nurturing plays a role in the kind of individual one becomes – and is incompatible with the idea that Varris deploys him without revealing his target.

Adding insult to this is Junior, who comes across as a poor digital facsimile.