An Act of Defiance review – Brilliant account of Bram Fischer

The film has a potent message to impart, especially in the lead-up to the election in May. An Act of Defiance is one of those films that will remain with you long after the images have disappeared from the screen.

This production is a vivid, brilliantly depicted account of the significant role Afrikaner advocate Bram Fischer played in the struggle for freedom, and in the riveting Rivonia Trial.

Bram Fischer, superbly portrayed by Peter Paul Miller, is the focus of this biopic which delves a little more deeply into this revolutionary Afrikaner man’s life and his politics. If it were not for his heroic fight to save Nelson Mandela and the other plotters from the gallows, history may have taken a very different course.

The film wastes little time in getting into the gritty elements of the story. In the brutal opening scenes we witness a captured ANC cadre being tortured by the notorious State Security police. They want details about Liliesleaf Farm in Rivonia and in particular, one of the ANC leaders, Walter Sisulu. The man’s interrogation subsequently leads to a police raid on the farm on a cold winter’s morning on July 11, 1963.

Nine black and white leaders of the banned ANC and Umkhonto we Sizwe (Spear of the Nation) are arrested. And a 10th member, arrested earlier, is added to the group of nine – Nelson Mandela.

The apartheid regime’s objective was to bring these “freedom fighters” to court and have them sentenced to death. This strategy that would serve as a warning to their fellow activists and get rid of some of apartheid’s feared enemies. In essence, what the Nationalist government intended to do was decapitate the liberation movement.

Those arrested are in dire need of an advocate to defend them, but there are not many takers, except for Bram Fischer. A widely respected legal mind, he also hesitates. He is the dean of the Bar Association, counsel for major mining magnates and scion of a prominent Afrikaans family.

But he hesitates for other reasons: he has a secret that only a few people and his wife, Molly Fischer (Antoinette Louw), know. Bram should have been the 11th accused, and it was only by chance that he was not present at the farm when his fellow activists were arrested.

He decides to take on the defence. During the trial Bram has to unravel the prosecutor’s manipulated evidence and expose bribed or tortured witnesses, he must also protect himself from detection by witnesses.

During the trial Bram sees more and more reasons to move away from his principle of non -violence and becomes prepared to support violent sabotage and the armed uprising of the people.

The death penalty for the accused could be the spark that ignites the powder keg, and parallel to the trial Bram is trying to organise underground resistance.

The script is intelligently conceived. Not only does it stick doggedly to the facts, it goes to great lengths to paint a striking picture of the era, the people and their politics. 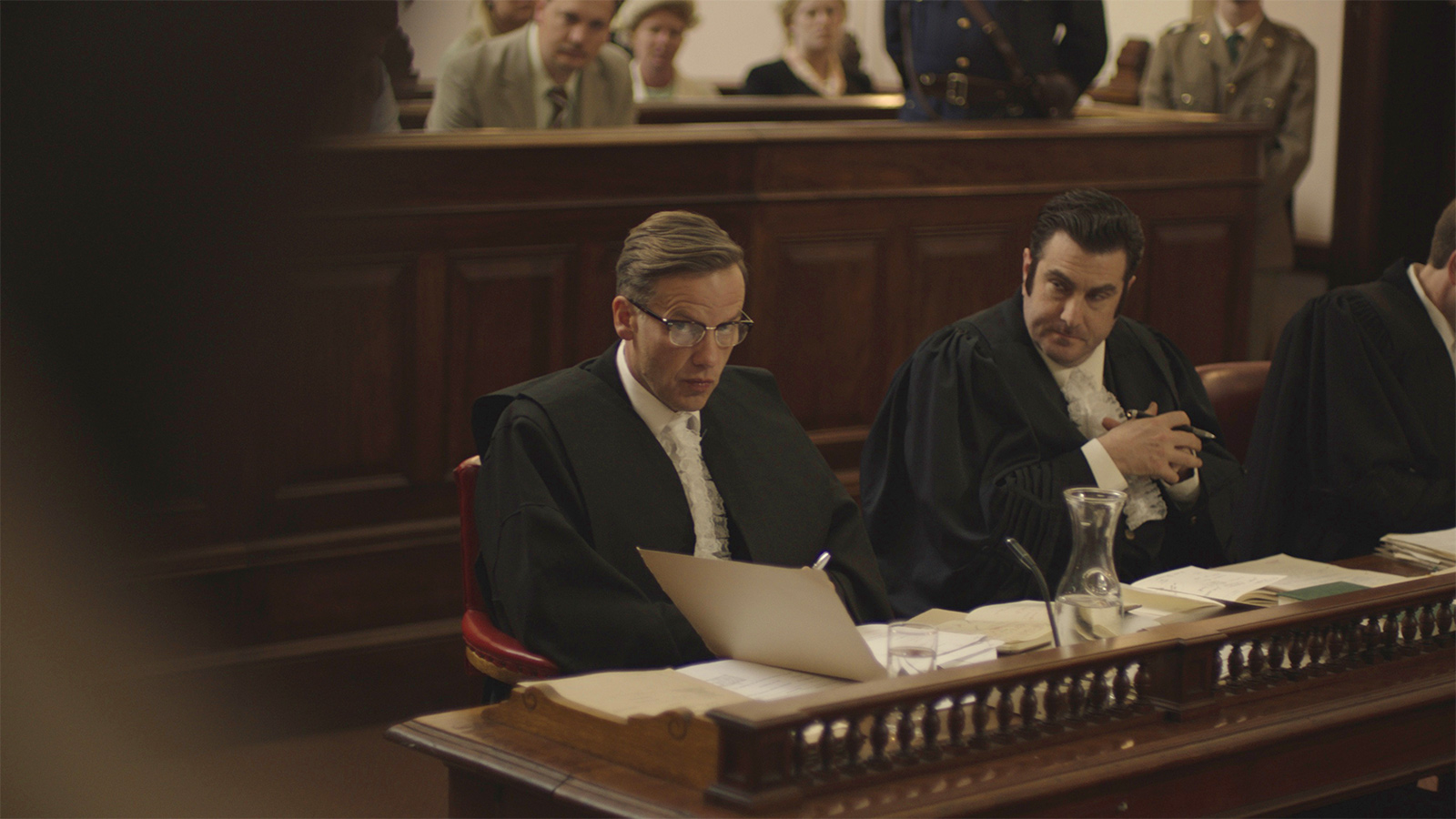 An Act of Defiance is a meticulously researched production and the actions of the key players are acurately represented.

The film has a potent message to impart, especially in the lead-up to the election in May. I highly recommend the film, which has already garnered some major awards.

Somebody once said: “History must repeat itself because we don’t pay much attention to it the first time.” Too true!