Love Lives Here is reminiscent of so many African-American romcoms that it’s unable to break the mould and find something totally fresh to communicate to its audience. 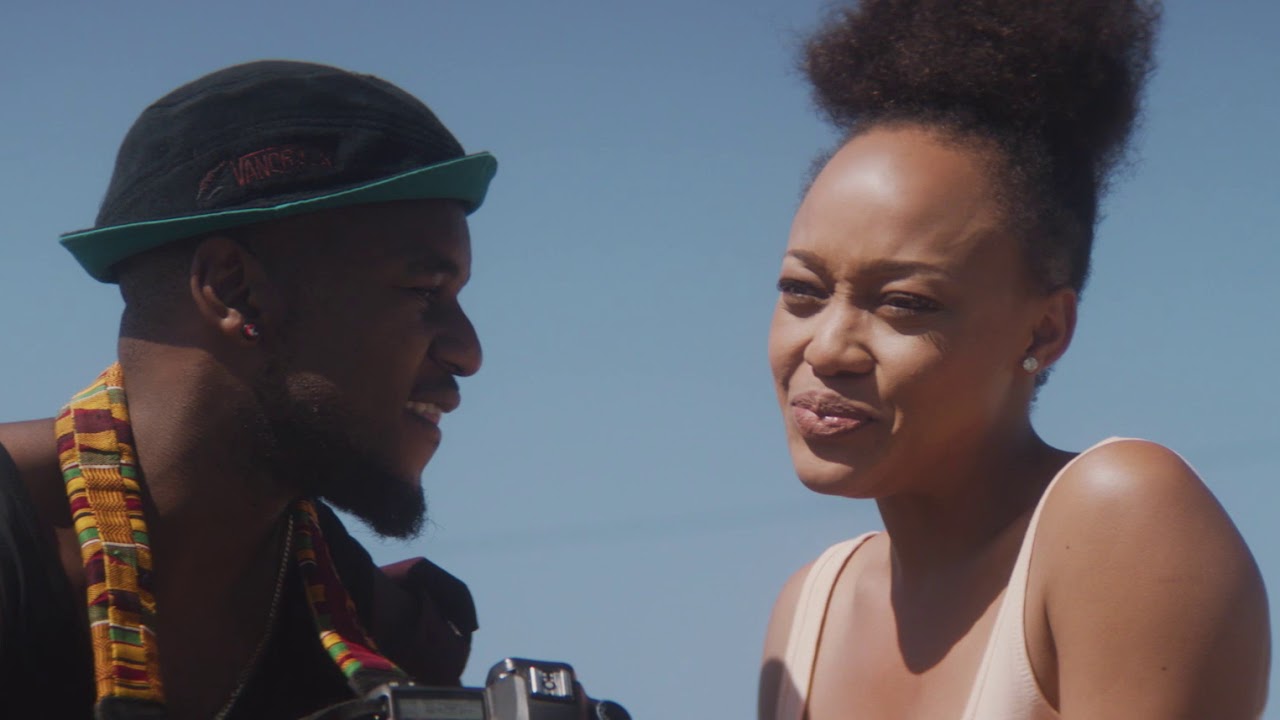