What to watch on Netflix in March 2019

Catch Idris Elba trying to make ends meet as a struggling DJ in 'Turn Up Charlie'. As many viewers wait with bated breath until the final season of Game of Thrones (GoT) airs in April, there’s undoubtedly concern about how to fill the gaping void and appease those withdrawal symptoms.

Well, worry not. There is a slew of great streaming content on Netflix to fill the month of March, placate your GoT hunger pangs and possibly even take you up to the first episode of the finale.

From garbage monsters and alien spiders, to a South American drug cartel being robbed by Ben Affleck, and Idris Elba trying to make ends meet as a struggling DJ – there’ll be no shortage of viewing options in the month ahead. Not that there ever is on Netflix.

Here’s three in a long list of movies and series you may want to add to your list this month:

This action-packed star-studded thriller from Mark Boal (The Hurt Locker, Zero Dark Thirty) and JC Chandor (Margin Call) features, among others the likes of Ben Affleck, Charlie Hunnam and Pedro Pascal as a group of former Special Forces operatives who reunite for a seemingly impossible heist against a dangerous South American cartel. 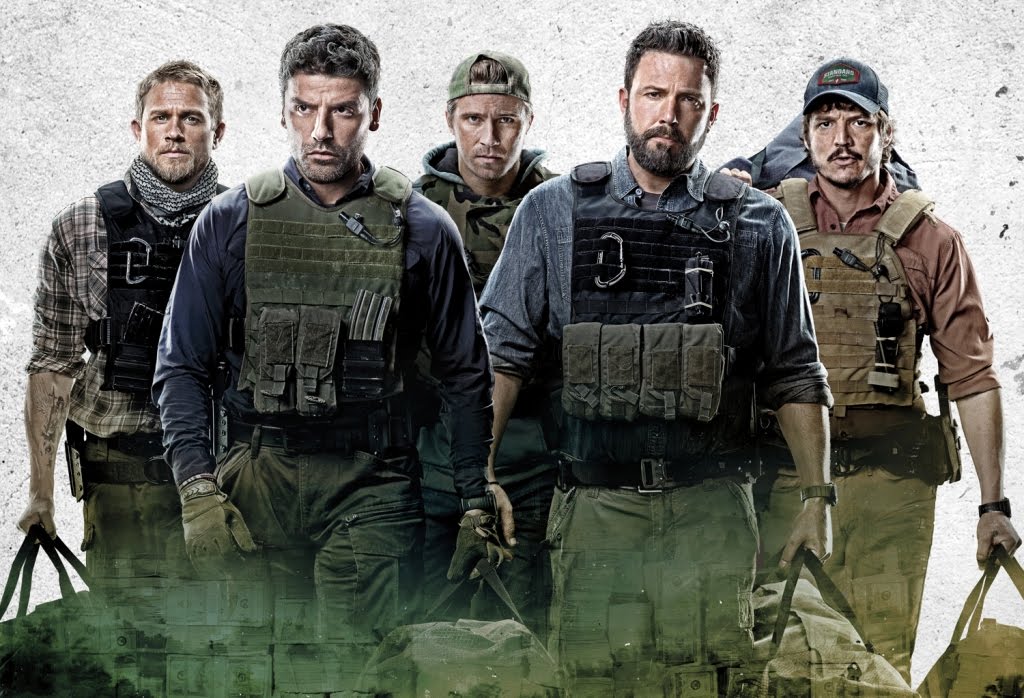 This new anime anthology series features science fiction, fantasy, horror and comedy short stories that are not suitable for younger viewers. Produced by Tim Miller (Deadpool) and David Fincher (Gone Girls and The Social Network), it’s made up of 18 animated shorts – each about 15 minutes long.

Grappling with issues such as racism, government, war, free will and human nature, and using a variety of animation styles ranging from traditional 2D to 3D CGI, the series is created by filmmaking teams from around the world. 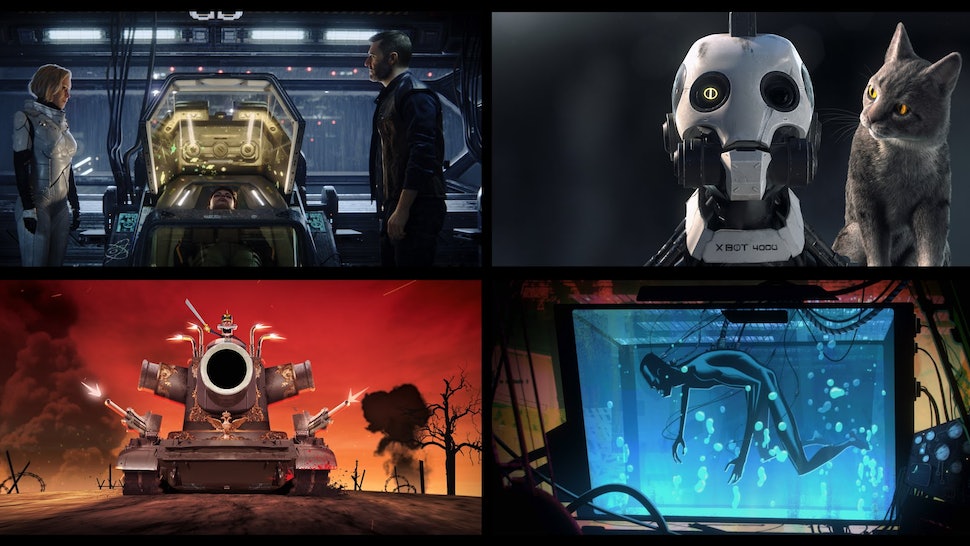 Idris Elba is known to take to the decks and DJ in his spare time, a skill he brings to this latest Netflix Original Series.

Comedy Turn Up Charlie follows Charlie as he struggles to make it in the electronic DJ scene and decides to trade club nights for taking care of his famous friend’s teenage daughter and settling for a new gig as a “manny”.

Days before they announced the new series, Netflix, known for unique marketing strategies, announced that Elba would have his own set at one of the world’s largest music festivals – Coachella.