International Dog Day 2020: These are the most dog-friendly cities in the world In honour of International Dog Day on 26 August, Berlin-based insurance company Coya has curated a list of the best cities around the world for our furry companions.

The 2020 Best Cities for Dogs Index compares and analyses the conditions for our four-legged friends in 50 major dog-friendly cities around the world.

Researchers have looked at several different metrics related to dog ownership, including the number of veterinarians, dog-friendly restaurants and lifetime costs of owning a pup.

The survey also takes into account other factors such as the number of abandoned dogs per year, and the minimum fine a dog owner would need to pay for not removing dog waste.

The top city for dog owners and their pet is San Francisco, California, which ranks high on parameters like the number of pet stores, dog-friendly restaurants and dog parks. 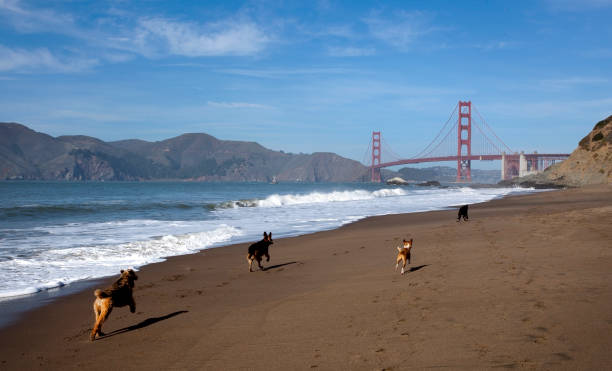 Seattle, Tel Aviv and Prague are also among the best cities in the world for our four-legged companions, all of them performing well when it comes to dog-friendly restaurants and hotels, and the dogs per capita ratio.

Much like San Francisco, these three destinations also register low rates of pet abandonment— an issue that increasingly worries shelters and nonprofit rescues since stay-at-home measures have been relaxed in various countries around the world.

Meanwhile, Copenhagen, Tel Aviv and Stockholm are the cities in which the lifetime costs of keeping a dog are the highest, with dog owners in the Danish capital spending on average more than $23,418 (R393,000) on their puppy pals.

Although it ranks at number 12, Madrid is the city where negligent dog owners would need to pay the highest fine for not removing their dog’s poop on the streets. 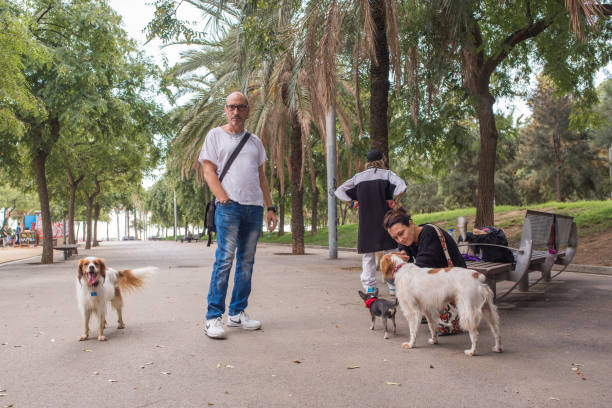 Discover the ten most dog-friendly cities in the world below: