We celebrate women ruling the small screen this women’s month.

Whether you’re looking for an ass-kicking female hero or want to watch an inspirational woman get the job done, we’ve got you covered.

For Women’s Month, we’re looking at some of the best women-led television shows to celebrate powerful female characters.

For those of you who don’t know, Netflix even has a category called “Featuring a Strong Female Lead” to help you so you don’t have to sift through an endless list of movies and television shows.

Here is our selection of five shows you should watch: The action-packed series follows a highly trained spy in a South African agency, whose purpose is to better the lives of African citizens. While taking on her most dangerous mission yet, she must also face changing relationships in her personal life.

Pearl Thusi stars as the titular character who kicks ass and takes names. The cocky and fierce character is said to have been created with her in mind.

Kate Liquorish stars as Ekaterina, the heiress of an oligarch Russian family and the CEO of a global corporation who is harbouring ulterior motives.

Together, the two women represent two of the most powerful characters on the show – one a hero and the other a villain.

After crossing paths at a party, a Cape Town teen sets out to prove whether a private-school swimming star is her sister who was abducted at birth. The show is set at the prestigious, fictional private school Parkhurst College in Cape Town.

The Netflix Original series is written and directed by Nosipho Dumisa, a local black female director on the rise and the co-founder of Gambit Films.

Dumisa made her debut in 2018 with Nommer 37 for which she won numerous awards internationally including the Cheval Noir jury prize for Best Director at the Fantasia International Film Festival in Montreal, Canada.

Qamata was featured on the fifth issue of Strong Black Bae, a digital series started by Netflix’s Strong Black Lead account that shines a spotlight on “the hottest and finest talent in the game”.

The political thriller revolves around the life and work of a professional crisis manager and her dysfunctional staff.

A former media relations consultant to President of the United States Olivia Pope leaves the White House to open her own firm, hoping to start a new chapter – both professionally and personally. However, she soon realises that her employees might be hiding darker secrets.

Orange Is the New Black Convicted of a decade-old crime of transporting drug money to an ex-girlfriend, normally law-abiding Piper Chapman is sentenced to a year and a half behind bars to face the reality of how life-changing prison can really be.

The comedy-drama is based on the book Orange Is the New Black: My Year in a Women’s Prison by American author Piper Kerman in which she details her time at minimum-security US women’s jail after being convicted of money laundering and drug trafficking.

The show has been applauded for its diverse cast which includes black women, Latina women, a transgender woman, a gender non-binary actor, and stars of all ages. 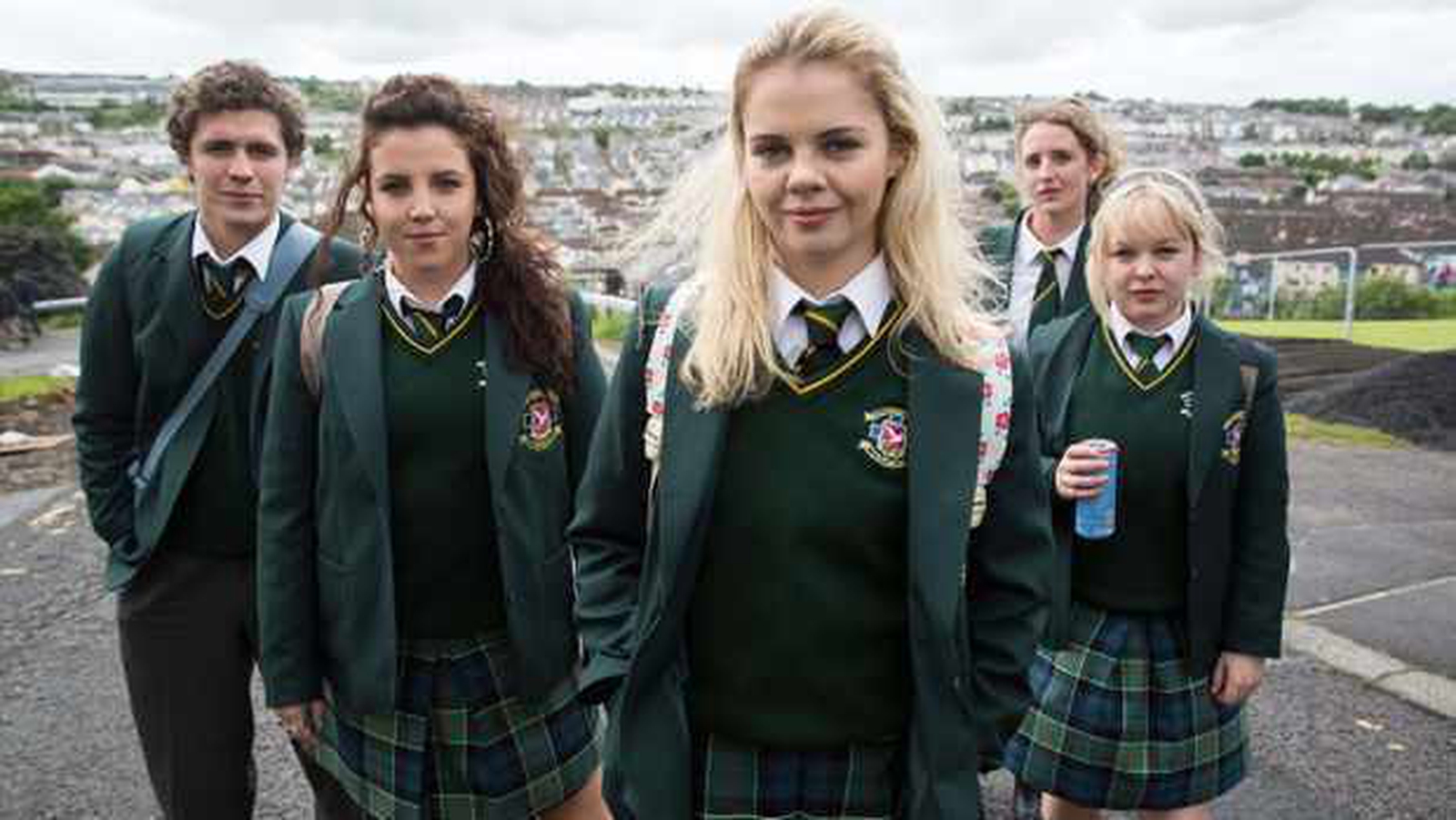 The sitcom follows four teenager girls as they grow up in a world of armed police in armoured Land Rovers and British Army checkpoints in 1990s Northern Ireland.

Watch as they attempt to navigate the highs and lows of being 16 in this brilliantly funny and smart series.

From setting a chips shop on fire to serving pot brownies at a funeral, these women will make you want to be a Derry girl too.