What to watch on TV this weekend: Qaphela’s life is turned upside down in ‘Isibaya’ We bring you the best on the box every day. Here’s our pick of content for this weekend, 7–9 August 2020.

In this collection of gags, he teams up with Desmond Dube to prank South Africans from all walks of life. This 2010 superhero blockbuster is the sequel to Iron Man in 2008 and the third film in the Marvel Cinematic Universe.

Tony Stark is under pressure from various sources, including the government, to share his technology with the military.

Unwilling to reveal the secrets of his armoured suit, he must find new allies while also fighting powerful enemies. A man moves into an apartment, only to discover it belonged to a woman in a coma, an overachieving doctor named Elizabeth.

Things get out of hand when David finds himself falling for her  spirit, which haunts the place.

Starring Reese Witherspoon and Mark Ruffalo, this film is for those who enjoy romantic comedies. 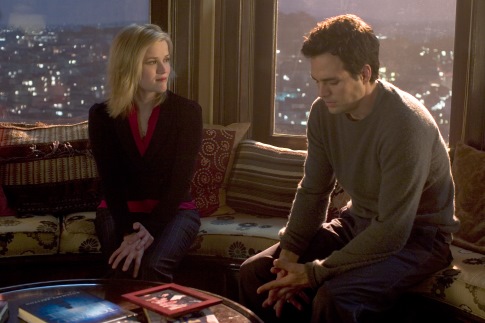 A young ex-con seeking redemption is surprised by a bank foreclosure that forces him to plot against a ruthless crime boss.

Newly released from prison, he returns to his girlfriend and their child before learning about a dangerous debt taken by his late mother. 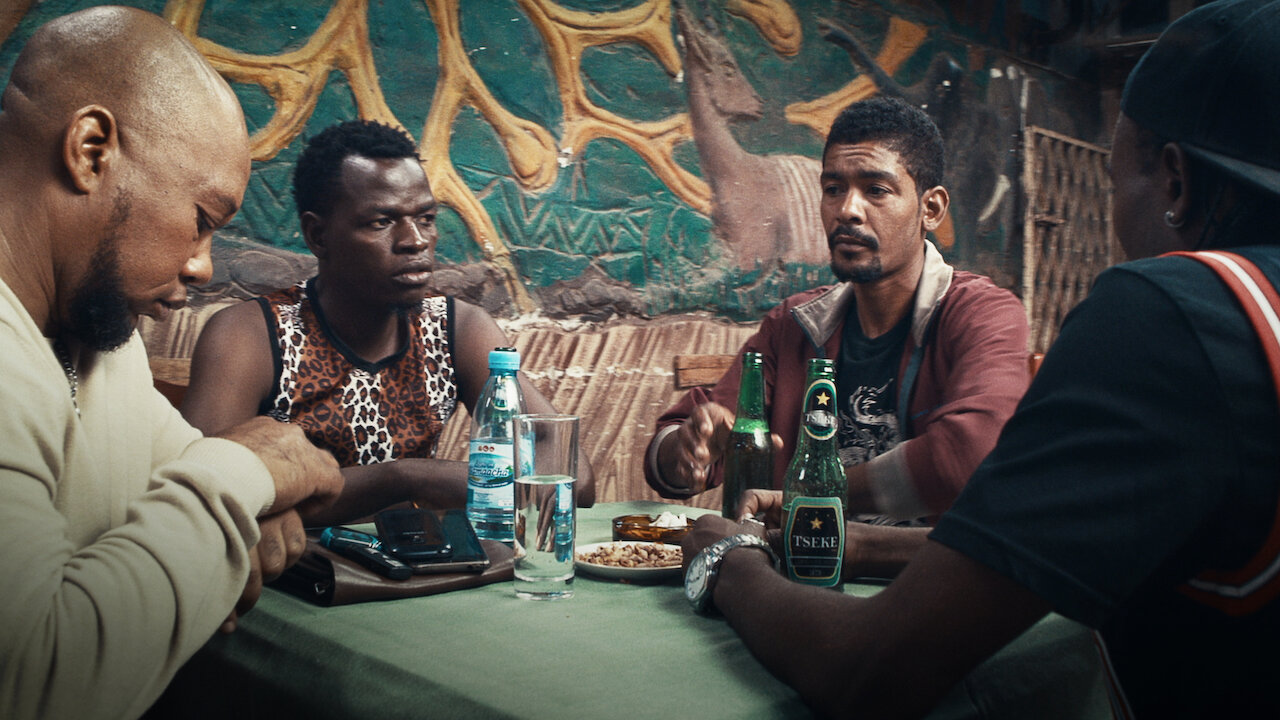 What started as a village feud between the Zungu and Ndlovu families has now become a complicated battle for wealth and power.

In the latest episode, Dabula gives Ndlovus shocking news. Qaphela’s life is turned upside down when Fezile gets involved and Iris tries to get through to Phumelele.

Kelly Khumalo gets emotional in second half of reality show 27.8.2020
Update: Netflix apologises for new trailer showing hypersexualised 11-year-old girls 20.8.2020
You can now watch DStv via stokvel plus all the details on ‘Shaka Illembe’ 19.8.2020