What to watch on TV tonight: You can binge-watch all five seasons of SA’s favourite prison drama We bring you the best on the box every day. Here’s our pick of content for Monday, 3 August 2020.

The popular singing competition returns with a new season!

The first episode kicked off with the audition tour which sees ProVerb, Randall, Unathi and Somizi  – along with guest judge Cassper Nyovest – search for the next music star in Cape Town.

ALSO READ: ‘Idols SA’ is back! Here’s what you need to know Firefighters and paramedics in work together to save lives on a regular basis. They also face personal issues, but keep them aside in order to focus on their profession.

In the latest episode, Brett attempts to make a lifesaving decision in the field, while Molly’s North prepares to open its doors. 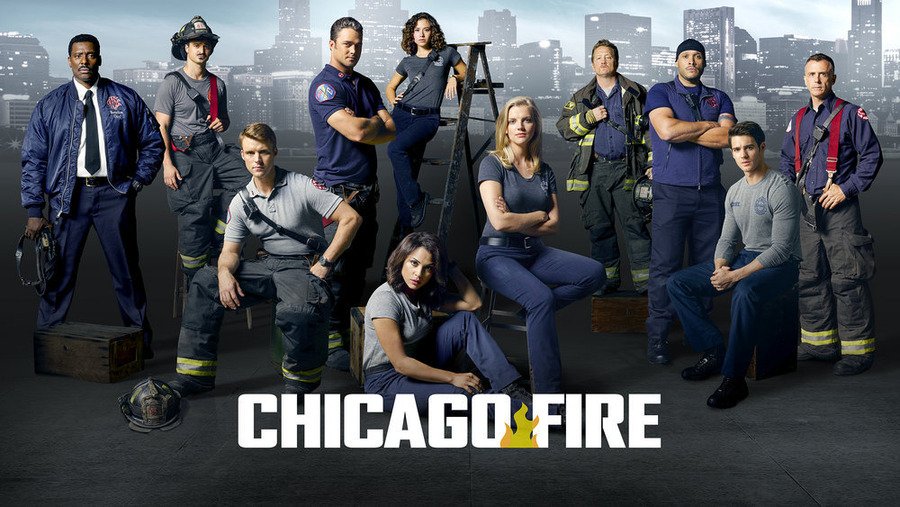 You can binge-watch all five seasons of South Africa’s favourite prison drama.

The series is set in the fictional Thabazimbi Women’s Correctional Facility where power and survival mean everything.

The show tackles a range of topics including corruption, bullying, sexual abuse and crime. These stories, which are based on real women, reflect the reality faced by those in prison. A satirical news program presented by Schalk Bezuidenhout. With the help of his correspondents, Erns Grundling and Bibi Slippers, the comedian brings viewers tongue-in-cheek reports on current affairs. A local comedy set in Johannesburg that follows serial monogamist Dineo (Fulu Mugovhani) as she navigates the modern-day dating world alongside her best friend and partner in crime, the commitment-phobe Noni (Tumi Morake).