What to watch on TV tonight: Catch Khanyi Mbau in ‘Happiness is a Four-Letter Word’ We bring you the best on the box every day. Here’s our pick of content for Tuesday, 21 July 2020.

The soapie is set in and around the fictional private hospital of Binneland Kliniek in Pretoria. Follow the trials, tribulations and trauma of the hospital’s staff and patients.

In the latest episode, Okkie is convinced that he knows what Maya’s motivation is, while Louis’ frustration leads to a new name.

Annelize’s ideas about the future changes when Ingrid settles in. Hugo wants to speak to Eben himself, and Chanel is furious with Danny, who told Sasha everything. This relationship show is focussed on helping families heal by trying to resolve their issues with particular members of the family.

In the season premiere, Sindi would like an intervention between her mother and older brother, who don’t get along. Her older brother blames their mother for their sister’s death.

How to Sell Drugs Online (Fast)

This German coming-of-age dramedy is back: the second season premiered on 21 July 2020 on Netflix.

To win back his ex-girlfriend, a nerdy teen starts selling ecstasy online out of his bedroom — and becomes one of Europe’s biggest dealers.

The show was inspired by the true story of a real-life German youth who ran an online drug empire from his bedroom.

Maximilian S, who was nicknamed the “bedroom dealer”, was found guilty of selling 914kg of drugs over the darknet and subsequently sentenced to seven years’ imprisonment. 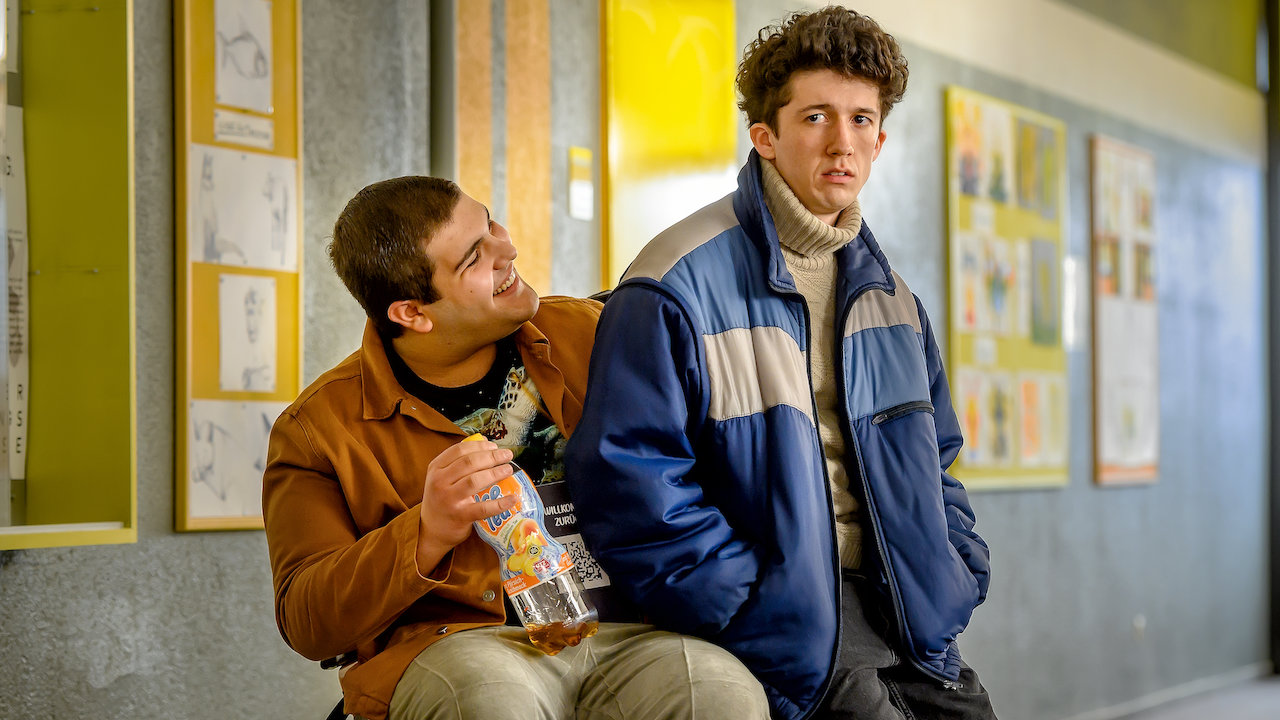 Happiness is a Four-Letter Word

One of their ex-fiancé reappears, another’s extramarital affair threatens to be exposed and the third’s perfect boyfriend is revealed to be living a double life.

Life doesn’t come with a manual and these ladies will have to find out what truly makes each of them happy.

The film is based on the award-winning novel of the same name by South African author Cynthia Jele.

Entertaining audiences for over 20 years, the series – set in the fictional rural village of Thathe and the metropolis of Johannesburg – centres on the lives of the royal Mukwevho family.

In the latest episode, Mpho is unsettled by Gizara’s insinuation that she has influence over Tenda. Gugu tells Muzi that they can’t be together until he gets a divorce. Mbali takes Matshidiso up on her offer.

Airs weekdays at 9pm on SABC 2

‘My son’s disrespectful baby mama will never be acceptable to me’ – Lebo M explains himself 20.1.2021
Kelly Khumalo gets emotional in second half of reality show 27.8.2020
‘Muvhango’ this week: Khensani’s life takes a surprising turn 24.8.2020