Watch to watch on TV this weekend: Relive your childhood with Disney’s ‘Beauty and the Beast’ 'Beauty and the Beast'. Picture: Disney

Media personality Somizi opens up his home for candid conversations with family and friends, all while cooking a delicious meal.

Expect top-notch gossip along with the cooking tips as SomGaGa cooks up a storm with his famous friends.

The season premiere featured popular actress Rami Chuene as the first guest. Other famous faces including Cassper Nyovest, Siya Kolisi and Vusi Nova are set to appear throughout the show.

Down to Earth with Zach Efron

From teenage heartthrob to leading man, Zac Efron (best known for his role as Troy Bolton in High School Musical) has come a long way since his Disney Channel days.

In the new docuseries, the actor travels around the world with wellness expert Darin Olien to find healthy, sustainable ways to live.

Down to Earth with Zac Efron has been trending on Netflix South Africa’s top 10 list since it was released on 10 July 2020. 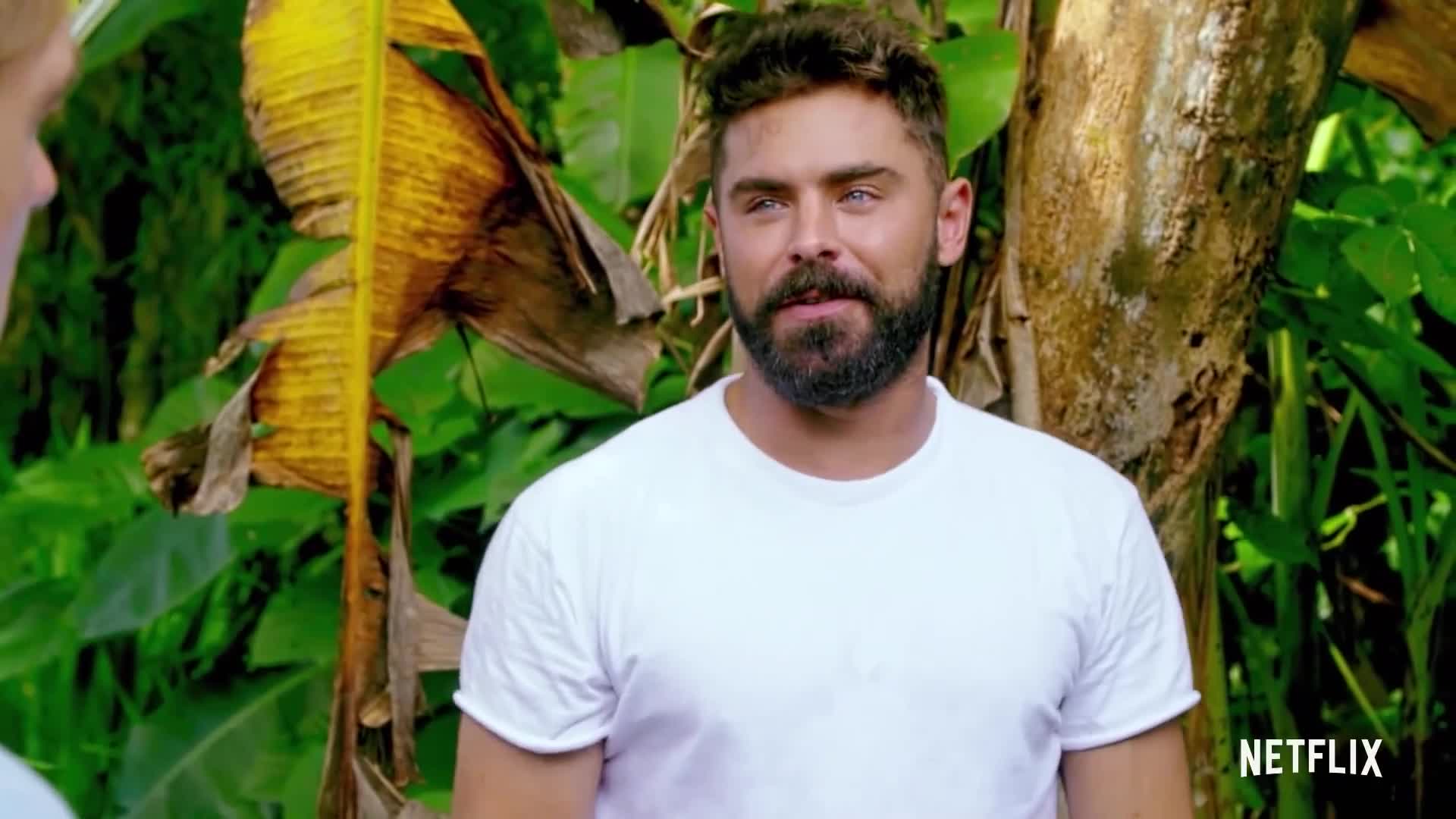 ‘Down to Earth with Zach Efron’. Picture: Netflix

Kevin Hart and Tiffany Hadish face off in this hilarious comedy about a group of misfit grown-ups who are forced to take night classes to pass their GED exam and get their high school qualifications.

Hart stars as Teddy Walker (Hart), a successful salesman whose life takes an unexpected turn when he accidentally blows up his place of employment.

He misfit soon finds himself dealing with a group of adult delinquents, his former high school nemesis and a feisty teacher (Hadish) who doesn’t think he’s too bright.

This 1995 crime comedy sees two Miami cops switch identities while searching for a large quantity of heroin stole from the evidence room of their police headquarters.

The film was a success and gave rise to two sequels: Bad Boys II in 2003 and Bad Boys for Life in 2020. A fourth film is reportedly in the works. 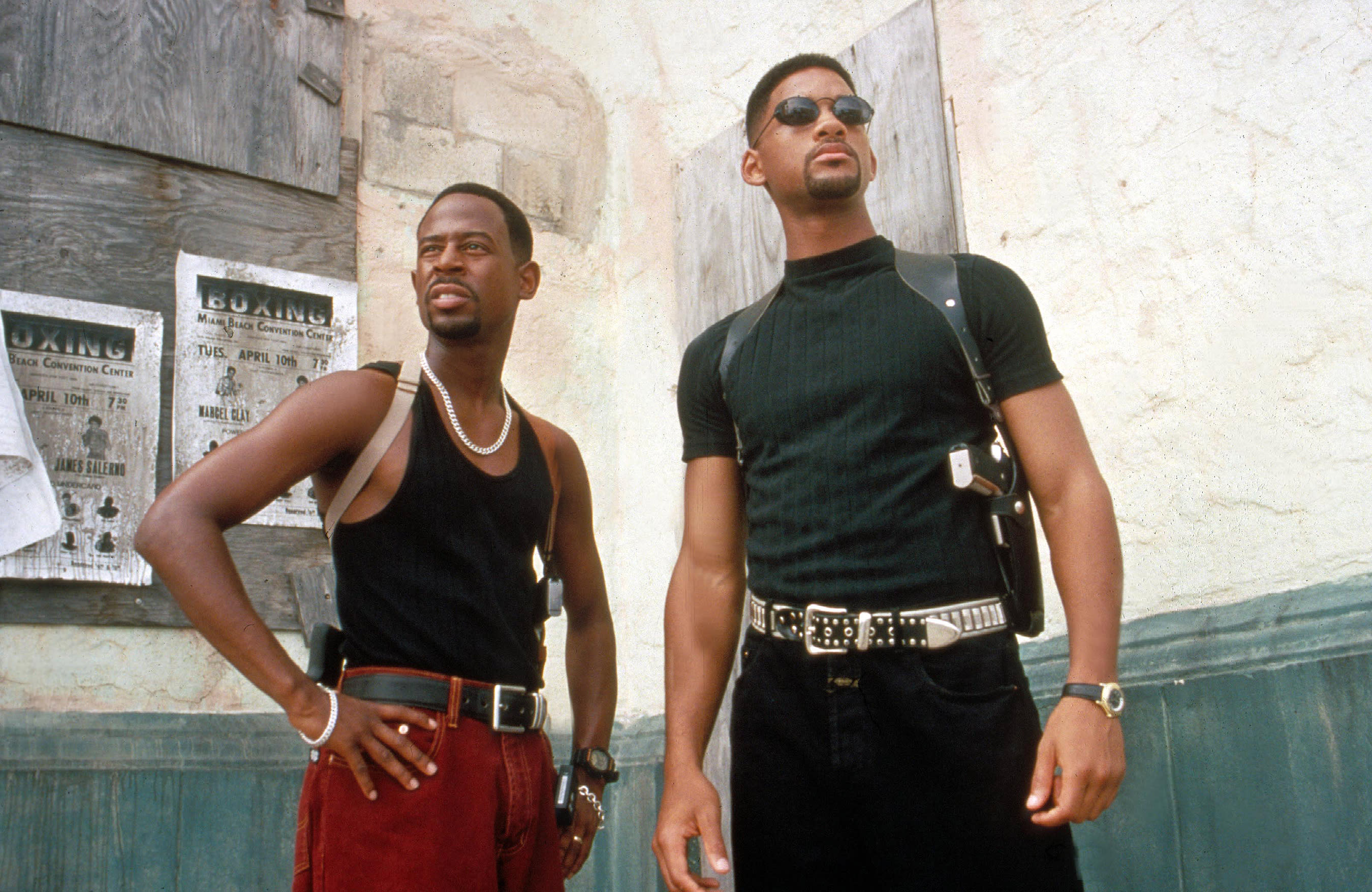 Beauty and the Beast

Relive your childhood memories with this live-action remake of Disney’s animated 1991 classic.

A selfish prince is cursed to become a monster for the rest of his life unless he learns to fall in love with a beautiful young woman he keeps prisoner in his castle.