Some commentators on social media have accused the designer of attention-seeking.

It’s no secret that Italy has had the longest Covid-19 lockdown in Europe and, like most of the world, its businesses have been hard-hit.

The nation, which showed the earliest devastation of the coronavirus in terms of infections and deaths, has since come out of lockdown. However, some elements of normalcy, like wedding ceremonies, remain under lock and key.

But does it warrant taking a torch to your entire 2020-2021 designer wedding dress collection, as Pietro Demita, the owner of Diamond Couture in the country’s southern Apulia region of Lecce, did?

Speaking to The Observer, Demita said he’d set his entire collection on fire in protest over the country’s ban on wedding ceremonies during the pandemic.

“I set my creations alight, the fruits of my talent and my artistry, to send a strong message. Because, even if I hadn’t, the economic and political decisions imposed during the coronavirus crisis would have sent them up in smoke anyway,” he said. 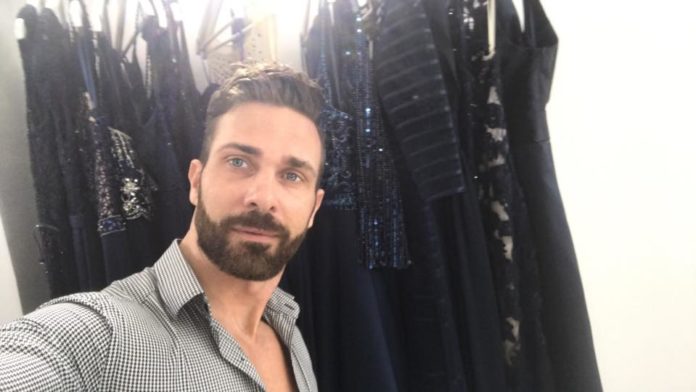 Although often dismissed as frivolous and pretentious, there’s no discounting the fashion industry as one of the world’s most significant fiscal heavyweights.

In a recent interview with The Citizen, Thandana Bag Co. owners Carla and Stanton Ashton said: “If you consider this from a global perspective, this [pandemic] has already hit the overseas fashion industry extremely hard, and South Africa is still in for a tough knock.”

ALSO READ: How Covid-19 has impacted the fashion industry

However, as noble as Demita’s heated protest may be, social media has not been so kind, with some commentators going so far as accusing the Italian designer of attention-seeking.

“Won’t believe unless I see pic. Who the hell know u must have stashed them in your warehouse and this is just another publicity stunt!! Go get a life,” said Ghosh Apps, a principal architect at Zephyr Architects, on Facebook.

“Those dresses would be very hard for a woman to wear on her wedding day,” said Bocco, adding how designers normally burn redundant items.

While there appear to be no real photos of Demita’s burned dresses, in a separate interview with Italy’s La Gazzetta Del Mezzogiorno, he said that many wedding-related businesses are at risk of failing because of the economic effect of the coronavirus and that he and others are asking for help.

He charges that the government’s economic and political decisions “set fire to our future and our dreams”.

Italy has been under lockdown for nearly two months and, to date, more than 200,000 people have tested positive while close to 30,000 have died.