The world’s top 10 cities for driving The study focused on 100 cities across the globe, which were ranked on the basis of 15 criteria, linked to infrastructure, safety and costs.

According to a study published by auto parts vendor Mister Auto, Calgary, Alberta is the world’s most pleasant city for vehicle users.

The third-largest Canadian city scored highest in a combination of 15 parameters that included, among others, road quality, traffic quality, number of fatal accidents, and cost of parking and fuel.

Dubai came in second, while two other Canadian cities also placed in the top 10: Ottawa and Vancouver.

The highest-scoring European city is in Switzerland, while only one US city ranked in the top 10. 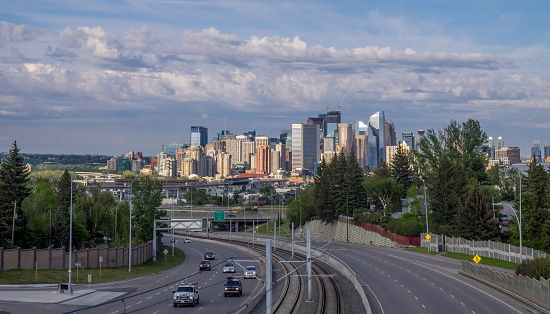 As for the details, on the level of traffic jams, you are much better off living in El Paso, USA or Malmö, Sweden than you would be in Mumbai, India.

Brisbane, Australia; Salvador, Brazil; and Stockholm, Sweden stand out for air quality, which is at its worst in Lagos, Nigeria. It is also worth noting that four Swiss cities — Bern, Basel, Zurich and Geneva — are at the top of the list for road quality.

With regard to accidents, taking into account the size of their populations, Manchester, England and Stockholm, have the lowest fatality rates. At the other end of the scale, Lagos; Orlando, Florida; and Kolkata, India are among the most dangerous cities for drivers. 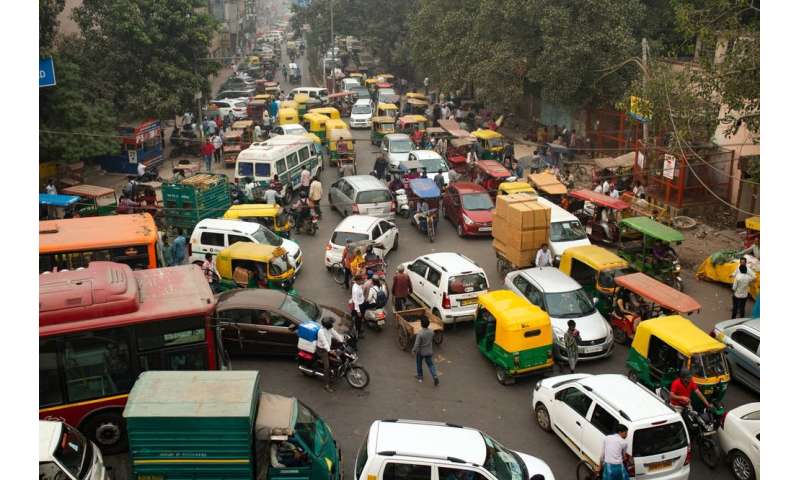 The study focused on 100 cities across the globe, which were ranked on the basis of 15 criteria, linked to infrastructure, safety and costs.

Listening to music while driving may reduce stress caused by traffic 15.11.2019
Demerit system for drivers’ licences not yet in place in KZN 7.10.2019
How your smartphone can make you a safer driver 26.6.2019