Researchers found that the children's preferences were not linked to their environments and how much time they spent in nature. New research has found that children might not have an inherent love of nature like we think they do, but a preference for a natural environment appears to develop over time.

Carried out by researchers at the University of Chicago, the new study recruited 167 adults and 239 children aged four to 11, and asked them to rank photos of urban and natural environments which were all similar in their visual appeal.

The findings showed that surprisingly, children showed a strong preference for urban environments, whereas the adults preferred the photos of natural environments. However, the preferences for urban environments were significantly lower among older children. The researchers say the findings suggest that a preference for natural environments may not be inherent at a young age, although an affinity for nature may develop gradually as we grow older.

“We hypothesised that the kids would prefer nature because adults overwhelmingly do,” said Kim Lewis Meidenbauer, lead author of the study. “We were incredibly surprised to find evidence to the contrary.”

The team also found that the children’s preferences were not linked to their home, school or play environments and how much time they spent in nature. Kids also didn’t need to have a preference for nature in order for it to be good for them.

“Our study also found evidence for the cognitive benefits of nature exposure in kids, and it was entirely unrelated to preference,” Meidenbauer said. “This is important because it really suggests that kids don’t need to like nature for it to be good for them.” 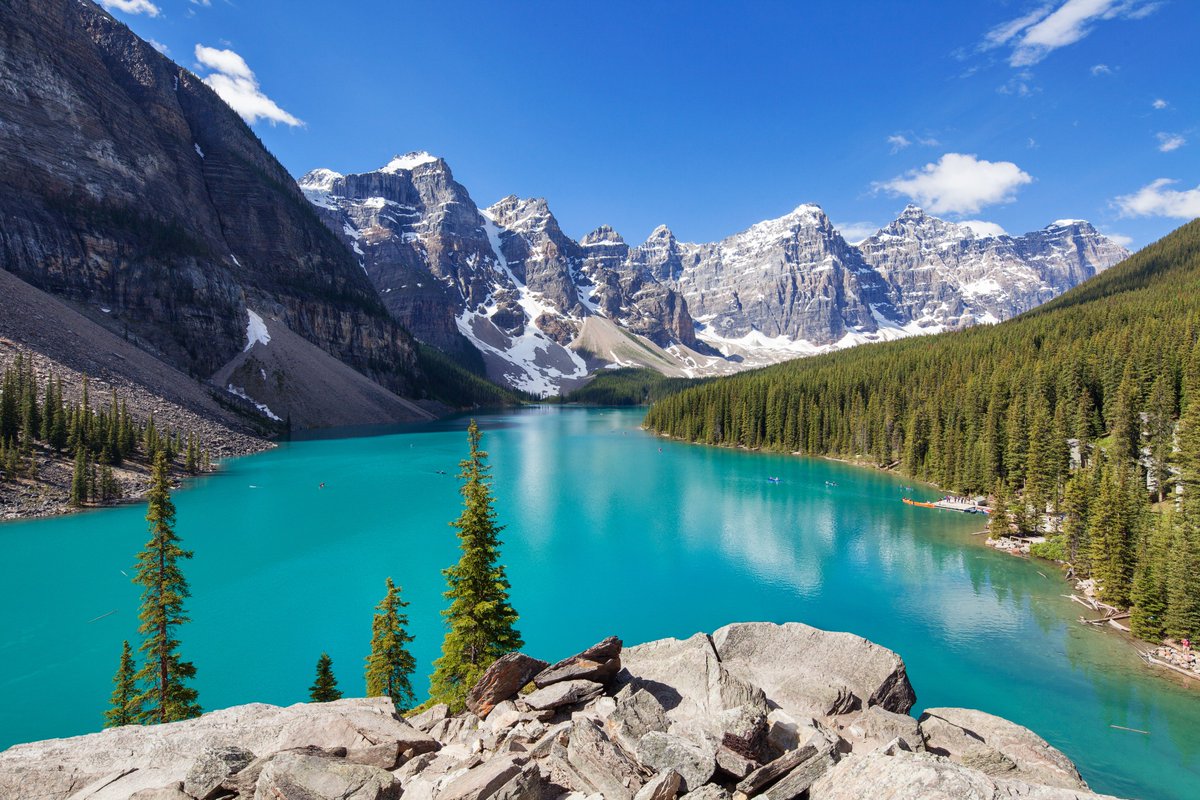 “It is important to note that our results do not mean that nature is not good for children,” added Marc Berman, the study’s senior author.

“Plenty of studies on nature interactions, including many from our laboratory, show that cognitive, social and health benefits in adults are not driven by preferences or improvements in mood. So, it doesn’t seem like the cognitive benefits of nature exposure are all about liking nature or some kind of hedonic response.

“This work also suggests that fondness for nature is not a given in childhood. Therefore, exposing children to natural experiences early in life may be critical for them to develop an appreciation for nature later in life.”