Meghan Markle is launching a fashion line for charity

This is not the first time the Duchess has branched out into fashion design. Meghan Markle is preparing to marry Prince Harry on May 19

Meghan Markle is turning her hand to fashion design for a charitable cause.

The Duchess of Sussex has announced via the September issue of British Vogue — which she guest edited — that she has been secretly working on a fashion collaboration that will benefit her royal patronage, Smart Works, as reported by E! News.

The charity kits out women trying to return to the workplace with suitable outfits for interviews, as well as coaching sessions to help boost their success.

The collaboration will see the former actress join forces with the British fashion labels Marks & Spencer, John Lewis & Partners and Jigsaw, as well as the designer Misha Nonoo, on a workwear series.

“When you walk into a Smart Works space, you’re met with racks of clothing and an array of bags and shoes,” the Duchess reportedly writes in the digital issue of British Vogue. 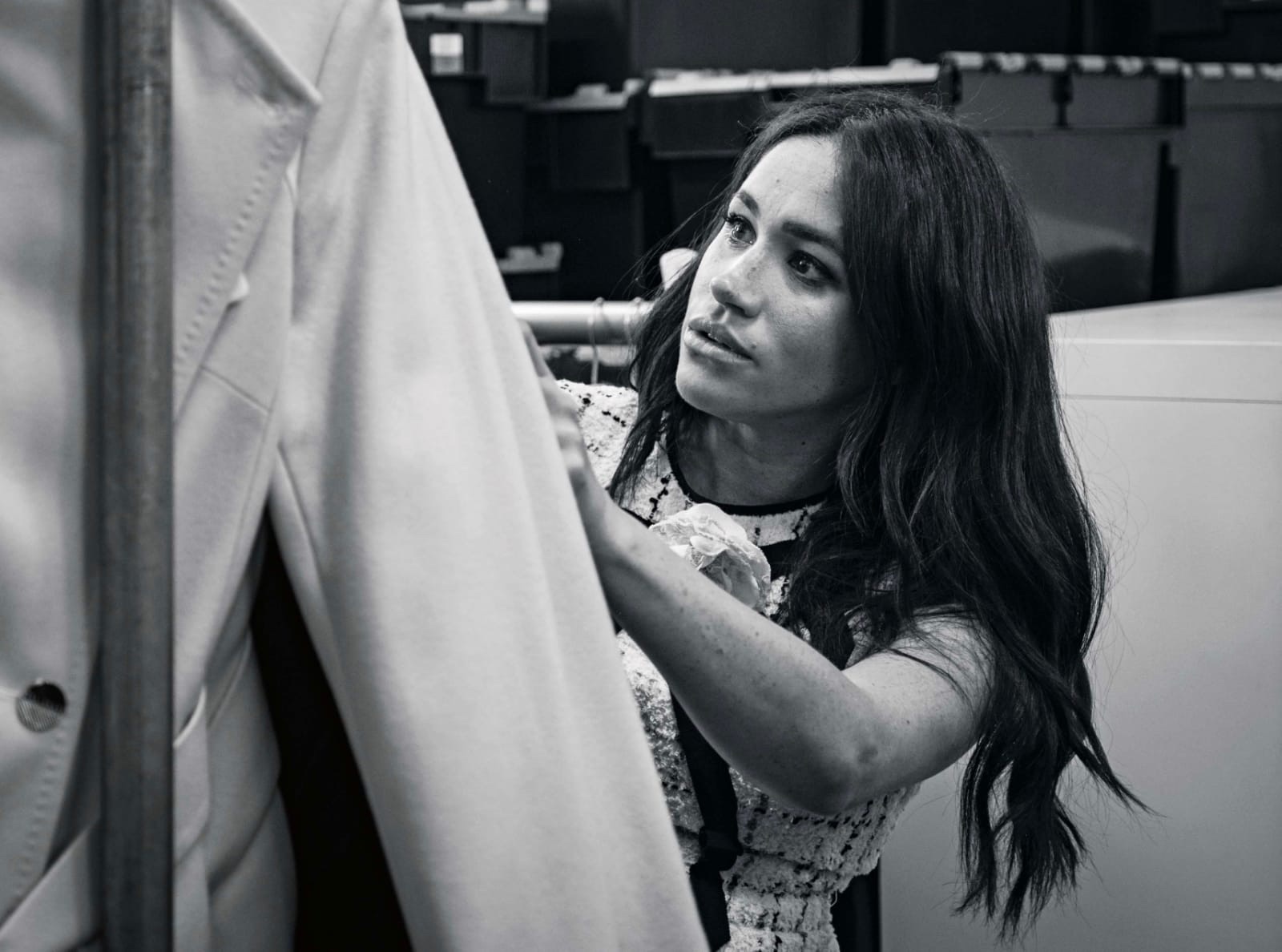 “Sometimes, however, it can be a potpourri of mismatched sizes and colours, not always the right stylistic choices or range of sizes.

“To help with this, I asked Marks & Spencer, John Lewis & Partners, Jigsaw and my friend, the designer Misha Nonoo, if they were willing to design a capsule collection of more classic options for a workwear wardrobe.”

The move has a charitable angle, as the Duchess explains, writing: “Taking the idea further, many of the brands agreed to use the one-for-one model: for each item purchased by a customer, one is donated to the charity. Not only does this allow us to be a part of each other’s story, it reminds us we are in it together.”

This is not the first time the Duchess has branched out into fashion design: prior to marrying Prince Harry, she had a collaborative line with Canadian-based clothing retailer Reitmans.

The fashion line is tipped for release later in the year. Look of the week: Sonia Mbele serves athleisure inspiration
5 days ago
5 days ago

Look of the week: Sonia Mbele serves athleisure inspiration
5 days ago
5 days ago