Men at bars and parties more likely to be sexually aggressive

The study highlights the need to educate men in order to reduce sexually aggressive behavior towards women. College-age men are more likely to be sexually aggressive towards women when drinking alcohol at bars and parties, according to research published in the Journal of Studies on Alcohol and Drugs.

The study by researchers at Washington State University in the US followed a group of over 1 000 college-age men over a period of five semesters at a large university in the north-east of the country.

The study was carried out by email and online, and participants were compensated with money. Participant confidentiality was ensured in the hope of obtaining the most truthful possible answers.

“We asked them how often they drank and if and how often they went to bars or parties. Then we asked them if they used any specific tactics to convince, or even pressure, women to have sex with them,” explained Michael Cleveland, associate professor at WSU’s Department of Human Development.

The researchers found that men who attended parties and went to bars more often tended to favor sex without commitment and a greater number of sexual partners.

From threatening to break up to physical harm

“We found that it wasn’t alcohol use, per se, that leads to sexual aggression. But the combination of alcohol and the setting that the drinking takes place in had a major impact on the number of reported aggressive tactics used,” the researchers said. 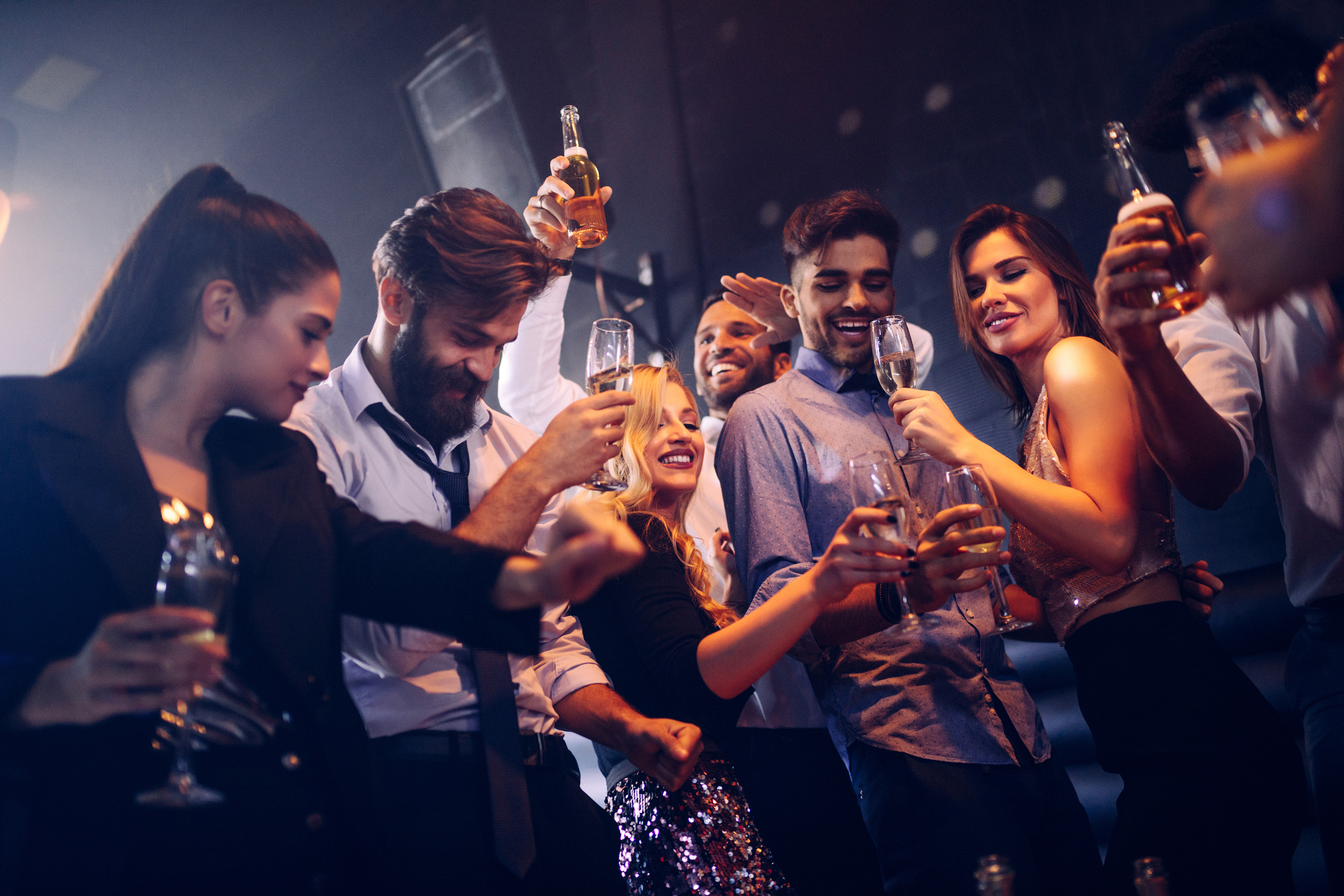 Some of the tactics cited in the study, used to convince or pressure women into having sex, include threatening to break up with a girl, getting her drunk or harming her physically. According to the researchers, the study highlights the need to educate men in order to reduce sexually aggressive behavior towards women.

“Prevention of sexual assault should target men’s behaviors and attitudes. There are hot spots, like bars and parties, where aggressive behavior happens more often. Having bystander intervention, where someone intervenes on behalf of the victim, is really important in these situations,” concluded Cleveland.