Details: The powerful players in the anti- and pro-Zuma camps

The powerful players in Cabinet and in the ANC: how they're split between those who want Zuma out and those who defend their embattled president. Led by Tourism Minister Derek Hanekom, a shock motion of no confidence was tabled against Zuma on the first day of the NEC meeting on Saturday. Hanekom was backed by several other ministers, who are understood to be pushing for change within the ruling party by calling for Zuma to quit.

Click on the red tabs in the image below to see who these ministers are: 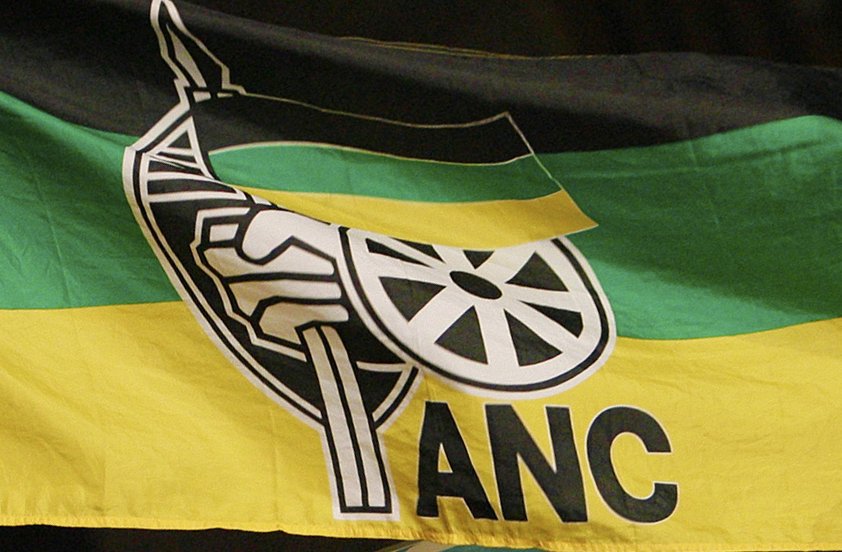 ANC economic transformation committee chair Enoch Godongwana voiced his approval of the motion of no confidence against Zuma.

Gwede Mantashe has said if he were in Zuma’s shoes, he would follow his conscience and resign. Mantashe is understood to be against Zuma’s decision to finish his term and is a part of a faction who would rather see him leave.

Jackson Mthembu, chief whip for parliament, astonished many when he publicly called for Zuma and his administration to quit following their loss during the local government elections. Mthembu is still sticking to his guns and believes a Zuma-free government is the way to go.

Insiders said outgoing African Union Commission chairperson Nkosazana Dlamini-Zuma defended Zuma at the meeting. “She knows that with Zuma in charge, the Premier League will campaign for her,” insiders said.

While it is not immediately clear if KZN Premier Willies Mchunu was at the NEC meeting, his province expressed their unequivocal support of Zuma.

International Relations minister Maite Nkoana-Mashabane is said to have begged for unity during the NEC meeting. She is a close ally of Zuma and his backers.

State Security Minister David Mahlobo was apparently shouted down by NEC members at the meeting over the weekend when, in a bid to support Zuma, he touted his 30-year ANC membership.

Sports Minister Fikile Mbalula, who was once close friends with EFF leader Julius Malema, promptly nailed his colours to the mast and became an avid supporter of Zuma. He called ANC secretary-general Gwede Mantashe ‘a snitch’ during a Whatsapp conversation allegedly coordinated by Zuma’s son, Edward.

ANC veterans head Kebby Maphatsoe has been in Zuma’s corner for years since he gave him a position in Cabinet and made him an MP. ANC Women’s League president Bathabile Dlamini is a fierce ally of Zuma. She has given his detractors a veiled threat when she noted that “everyone had smallanyana skeletons”. Dlamini is also behind Dlamini-Zuma to be next ANC president, who is Zuma’s preferred choice as well.

Home Affairs Minister Malusi Gigaba attended the wedding of Ekurhuleni Mayor Mzwandile Masina on Saturday when the motion of no confidence was tabled against Zuma. Though he was not immediately available, Gigaba is a supporter of Zuma and has vocally expressed his backing of the embattled president.

The ‘Premier League’ consisting of three provincial premiers from North West, Mpumalanga and Free State are firmly in Zuma’s camp. Explore the map below for details on David Mabuza, Ace Magashule and Supra Mahumapelo.