Paraguayan tribe to be protected 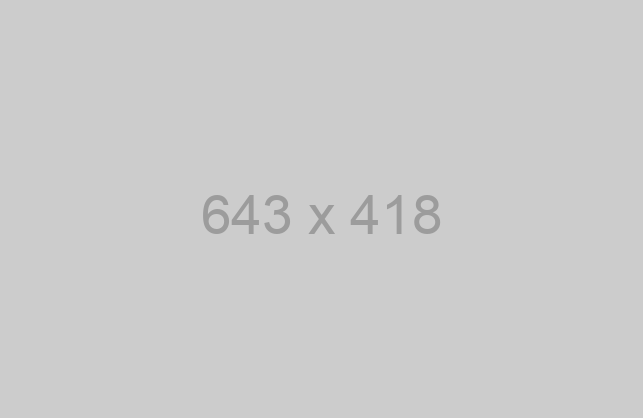 The area suffers the highest rate of deforestation in the world. It is estimated over 14 million trees are being cut down every month.

The Inter-American Commission on Human Rights has ordered Paraguay’s government to protect a tribe from being wiped out. According to Survival International, the commission demanded that authorities stop cattle ranchers illegally destroying the Paraguayan Chaco, a uniquely biodiverse area that is home to the last uncontacted Indians outside the Amazon.

“The area suffers the highest rate of deforestation in the world,” Survival International said. “It is estimated that over 14 million trees are being cut down there every month.” The Ayoreo-Totobiegosode tribe are under threat from ranchers, who have rapidly destroyed their land and forced many of them out of their forest, where they are dying from a mysterious TB-like illness.

“Our relatives came out of the forest in 2004 because they were under pressure from the ranchers, because they had no peace,” an Ayoreo forced out of isolation told Survival International.

“If the bulldozers start to make a lot of noise, our uncontacted relatives will be forced to hide where there isn’t any food. They will suffer. “We want to continue using the forest, and for the ranchers to stop harassing our relatives who remain there.” Survival International said uncontacted tribes, such as the Ayoreo, were the most vulnerable peoples on the planet.

“Whole populations are being wiped out by violence from outsiders, who steal their land and resources, and by disease such as flu and measles, to which they have no resistance.” Survival director Stephen Corry said: “It is heartening that the Inter-American commission has taken this step. But until government takes action to protect the Ayoreo and their land, we will not be able to rest easy.

“The tribe has suffered terribly over the last few decades, as their homeland has been destroyed and they have been forced into a traumatic change of life that has led, as it so often does, to tragedy and loss of life. “It is a humanitarian imperative that this order is properly enforced, and that the Ayoreo are given the chance to determine their own futures.”