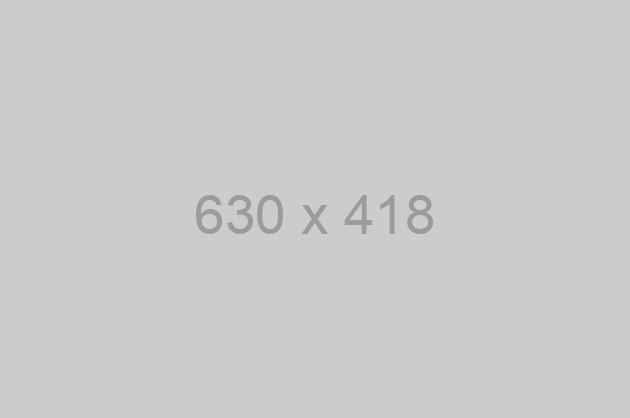 More than 30 people had died in the province since January 2016 in killings that were thought to be politically motivated.

Residents from Durban’s notorious Glebelands Hostel will have their chance to testify before the Moerane Commission on political killings when the inquiry resumes on Monday.

Speaking to African News Agency (ANA) on Thursday, advocate Marumo Moerane, who chairs the commission, said the inquiry will resume on Monday after going into recess in June.

The first person testifying will be community activist Vanessa Burger.

“As an independent non-resident, I’ll be giving an overview of the background and events leading up to the violence as were communicated to me by community leaders, most of whom are now dead,” Burger told ANA.

Her testimony would include efforts to obtain justice for the affected community, the role of the police and other state departments in the violence, political interference and the web of patronage.

“I will end off describing the socioeconomic impact to the community and hopeful the way forward,” she said.

“We all acknowledged the fact that while the provincial legislature is characterized by robust debate and a climate of co-existence of political parties despite them holding different opinions, there are elements hell-bent on creating anarchy in the province,” Mchunu said when launching the commission.

“We have resolved to unite and grapple head on with killings associated with intra or inter political killings. We have agreed that these killings will be traced back to 2011 until 2016 ahead and after local government elections,” he said.

The commission is tasked with investigating the underlying causes of political killings that include;
–       the number, nature and locality of incidents of murder and attempted murder involving politicians, both as victims and suspects, in the Province from 2011;

–       indications whether the incidents are related to political, ethnic, tribal, social or criminal factors or any other internal or external influences or factors which may be considered relevant;

–       the outcome of any police investigation and prosecution of the incidents, including the number of successful prosecutions, trials and convictions of the perpetrators;

–       the perceptions of the public, political parties, community structures and members of the relevant communities in respect of the underlying causes of the incidents of murder and attempted murder involving politicians, both as victims and suspects, and the effectiveness of the policing thereof by the police service in the province.

In May, Police Minister Fikile Mbalula said 33 people had died in the province since January 2016 in killings that were thought to be politically motivated.