Born in the RSA to entice the audience 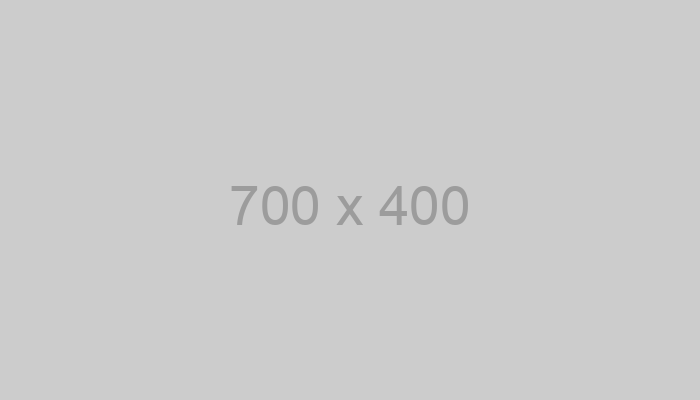 The Born in the RSA cast. Picture: Supplied

Born in the RSA is a play about apartheid, but it is not in black and white.

It is in full, fabulous multi-colour. Praise the Lord! One can tire of their particular racial hairshirt, whatever that may be, even if it is so much less hairy than everyone else’s.

This revival of Barney Simon’s 25-year-old play is a poignant and relevant reminder of how bad things were. The performances are devastating and the stories are hideous. But somehow I left feeling good, that we had all beaten apartheid, that we are all better off without it.

Born in the RSA is not so much about white and black as it is about good and bad, then and now, us and them. I left thinking less about apartheid, more about victory over apartheid.

It feels like a new way; funny then that it was written in 1985. The play was written by Barney Simon and the original cast (Thoko Ntshinga, Fiona Ramsay, Timmy Kwebulana, Terry Norton, Gcina Mhlope, Vanessa Cooke and Neil McCarthy). It was a hit at the Market Theatre in Johannesburg and then in Cape Town, where it debuted at the Baxter in March 1986, and went on to successful runs in the U.S. and UK.

Back to 2015 Cape Town, the revival is directed by Thoko Ntshinga, who played the role of Thenjiwe in the original. For me, the standout performances were Faniswa Yisa as Thenjiwe Bono, who seemed to be talking directly to me, and Emily Child who, as Mia Steinman, a familiar and likeable anti-apartheid hero … and white!

A surprisingly young audience at the Baxter all these years later, most of the (full) house Born-Frees. I was extra surprised at how vocal they were. There were moments where we could have been at an evangelical church service with the congregation murmuring approval and exclaiming agreement.

It is almost like it was their story being told, I thought. Then I remembered that it is theirs too. Apartheid is our communal heritage, black, white, young and old, active and the passive. That is the point. Our story is not owned by anyone in particular; it is all of ours. History is complicated; it is not just black and white.

One of South Africa’s most innovative and visionary playwrights and directors, Barney Simon, co-founded and became artistic director of Johannesburg’s Market Theatre in 1976. He would send actors on to the streets to experience first-hand the lives of the characters they would play. This show, produced in association with the National Arts Festival, marks the 20th anniversary of Simon’s passing.

Born in the RSA is on the Baxter’s Golden Arrow Studio at the Baxter until August 8.

Chinese actress shares photos of her botched nose surgery 3.3.2021
Truly timeless: How the mullet and ‘stache were already hot in the Iron Age 3.3.2021
LONG WEEKEND LOADING: What to do in Joburg 7.8.2020