This highly acclaimed international visual clown masterpiece for families, lovers and joy seekers is easily understood by everyone around the world.

Back in 2015, one clown made a giant impression in South Africa. His name was Slava.

Now the spectacular performance art show is returning, and it promises to again be a thrilling, visceral and unique experience – unlike anything you’d ever expect.

Slava’s Snow Show opens on 12 May at The Teatro at Montecasino and runs until 31 May, before icy winds blow the production over to The Artscape in Cape Town from 3 to 14 June.

Slava’s Snow Show is a universal and timeless theatrical, poetic spectacle that has enchanted audiences and critics since 1993 in dozens of countries and hundreds of cities with multiple thousands of performances.

The show’s millions of ecstatic spectators are from all nationalities, beliefs and ages. It’s a genre of its own and remains as spontaneous and magical as the first day it was performed, systematically catapulting adults back into childhood. 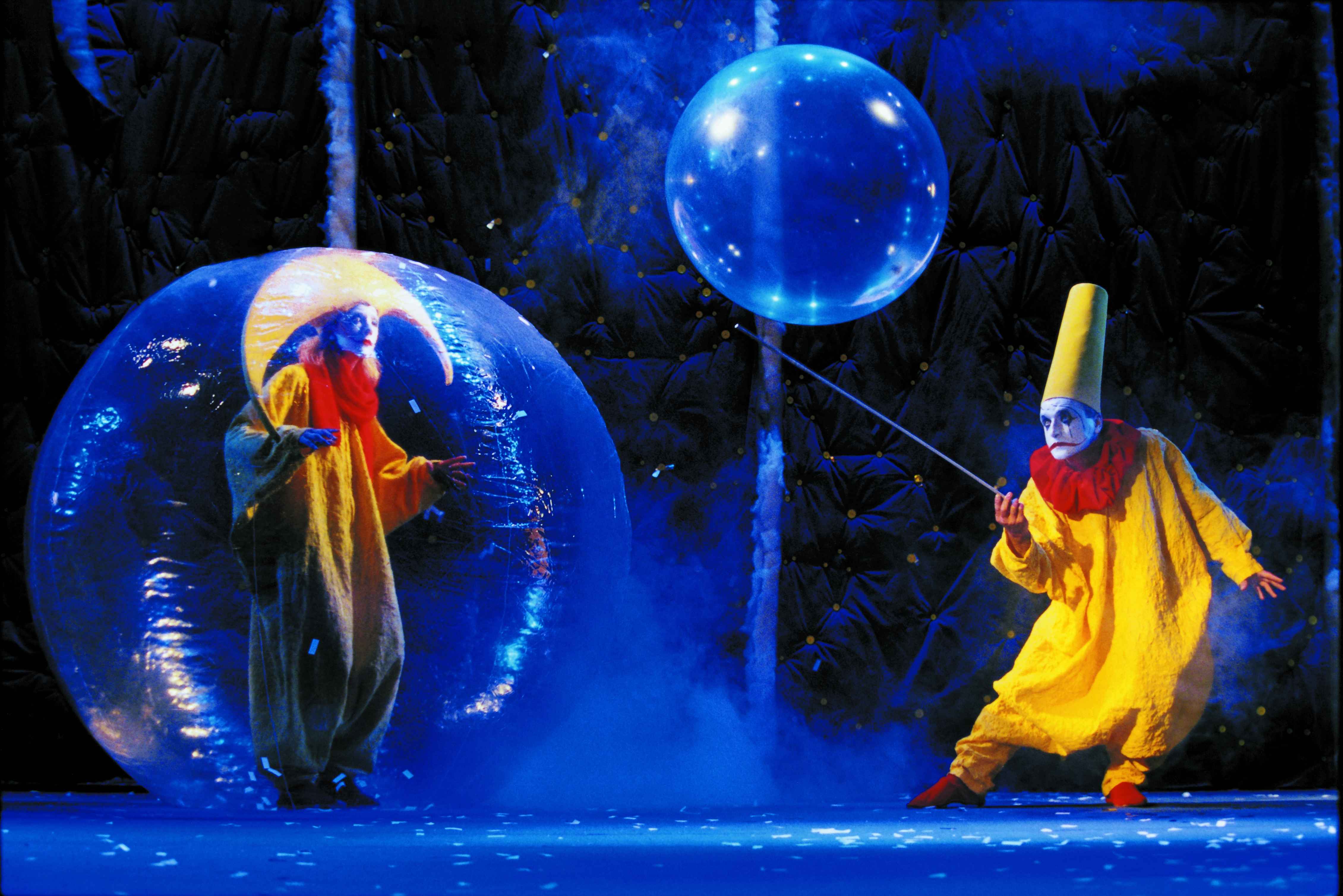 Immerse yourself in a magical world of dreams and imagination, ankle-deep in snow! The gradual transformation of the spectator during the show is one of the greatest feats Slava’s Snow Show has to offer.

Get ready to be catapulted back to your childhood as Slava’s Snow Show takes you on a uniquely spontaneous interactive and wildly entertaining journey under a snowy blanket.

“Slava’s Snow Show introduced a new and intriguing piece of theatre to this country in 2016. Fascination grew rapidly, making this show so popular it sold out while creating demand for its return.

“Showtime is proud to be bringing this unmissable theatrical feast back to South Africa,” says Showtime Management’s Tony Feldman.

Over the past 25 years, this unmistakably unique yet constantly evolving comedy masterpiece has played to millions of people across the globe. It’s a wordless show that leaves you speechless – and therein lies the show’s charm.

The stunning not-to-be-missed finale sees a letter turn into snowflakes, and the flakes turn into a snowstorm that whirls around the auditorium leaving the audience ankle-deep in snow.

This highly acclaimed international visual clown masterpiece for families, lovers and joy seekers is easily understood by everyone around the world.