The Lego Movie 2: Return of ‘The Special’

This reassembled Lego crew will take audiences on a unique intergalactic journey to worlds never seen before. Not long ago in a town called Bricksburg, a super-friendly, upbeat and endlessly optimistic guy named Emmet rose from a most ordinary life to become The Special in the hit animated adventure The Lego Movie.

Overcoming his doubts and an apparent lack of any notable skills or experience, this Lego minifigure in the bright orange vest bravely followed his destiny to become a Master Builder and – with the help of his friends – saved the city, won Lucy’s heart, and helped make Everything Is Awesome an irresistible dance-party singalong the world over.

Five years later, Emmet still has a spring in his step, a smile on his bright, shiny face and 25 sugars pumping up his coffee every morning. But everything else has fallen to pieces.

The surprise Duplo invasion that threatened destruction just behind the first film’s happy ending has reduced Bricksburg to a wasteland of rubble known to its battle-weary (but still quite witty) citizens as Apocalypseburg. 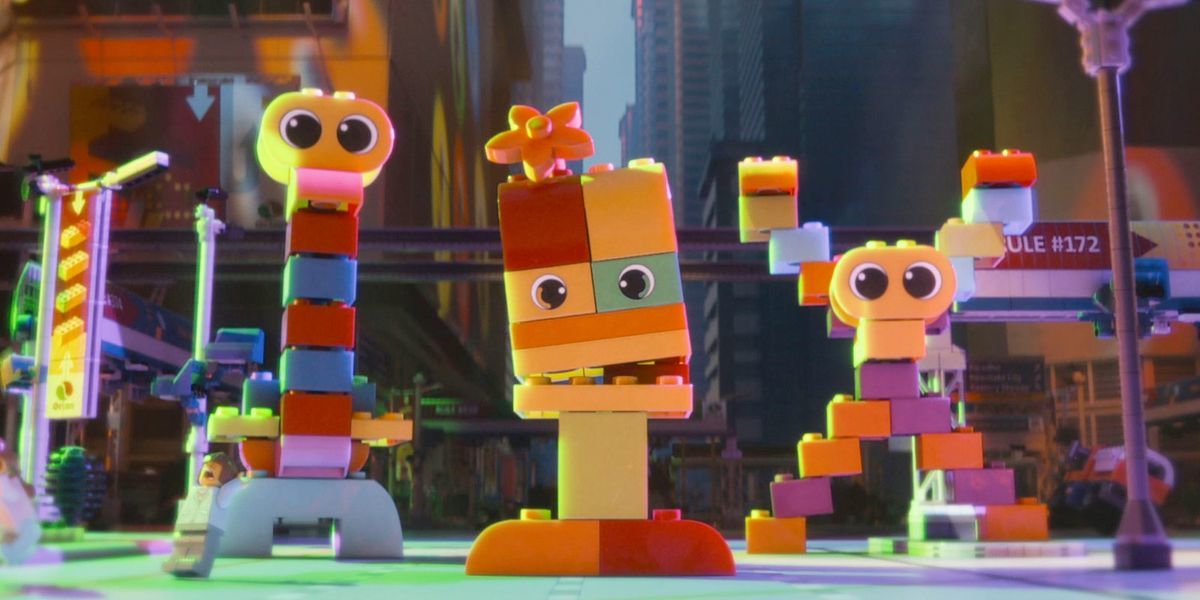 “Everyone has grown more mature, grittier, harder, tougher,” says Christopher Miller, one of the original architects of the inventive Lego film franchise, who returns alongside creative partner Phil Lord, as screenwriters and producers of the latest chapter.

“Everyone except for Emmet, of course. He’s still the same gee-whiz, aww-shucks, naive guy he ever was. He’s the only person in this world that dust doesn’t seem to stick to.”

But all that is about to change, as the shocking capture of his best friends and his beloved Lucy forces Emmet back into hero mode with all the grit he can muster and sends him on a perilous journey to the outer limits of the universe to save them in typical Emmet fashion.

Director Mike Mitchell says: “There’s a lot of crazy action and one-of-a-kind characters, and the same irreverent, out-of-bounds comedy you expect from Chris and Phil that resonates with all ages.

“Emmet sets off with courage and total commitment but not any real idea where he’s going. It’s everything you loved about the first movie and more.”

The continuing tale also introduces intriguing new characters to challenge our old favourites and lead them to fresh discoveries.

Together, this reassembled Lego crew will take audiences on a unique intergalactic journey to worlds never seen before, that lie beyond the forbidding Stairgate